As He Pays Majek‘s Medical Expenses

There is a thin line between acts of true charity and mere public displays of affluence intended to garner praise and boost one’s pride. The former is satisfied with a life saved or bettered, the latter remains unsatisfied even as the acclaim gets louder.

It is a line oft crossed by many a self-acclaimed philanthropist who makes sure they do whatever they do only when the camera lens are trained squarely on their rotund faces. They use the victims to wring every last drop of praise out of a reluctant public. Praise they are so eager to have simply because they do not deserve it.

Unlike them, Geregu Power Plc Chairman, Femi Otedola, is a silent philanthropist. He considers it a sacred duty to help those in need with an emphasis on legends of the nation now living in dire straits

And when he visits them with the kindness that an ungrateful nation denies, he does so without the intention to make a song and dance about it. In fact, most of Otedola’s philanthropic activities never see the light of public day. So long he betters the lives of the deserving, the billionaire businessman is content. The satisfaction in helping a life is his own reward.
Some of the helped, inevitably, will have other ideas. It is considered good breeding to trumpet a helper’s benevolence.
Hence why the media has recently become awash with Otedola’s good deeds. The latest is the case of reggae legend, Majek Fashek. Terribly sick and at the point of despair, Otedola became the descending angel that gave him a chance to live on.

Nigerians went wild with joy when news broke that the former Forte Oil boss has been taking care of Majek’s medical expenses at the Queen Elizabeth Hospital, Woolwich, London. Little wonder the friends and associates of Otedola have taken to calling him by a new name: Baba Aláàánú — the merciful one. 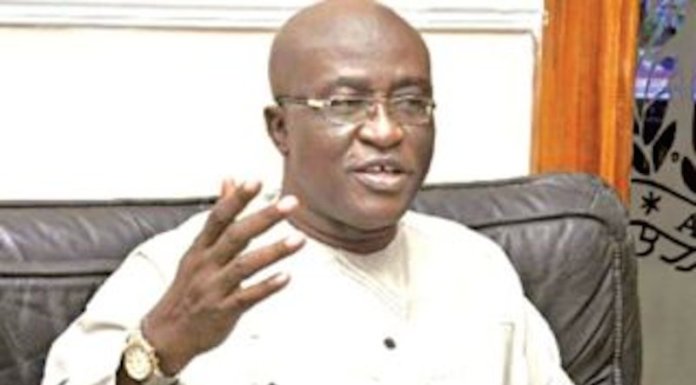