The federal government recently increased the value added tax (VAT) from 5% to 7.5%.The increase has continued to generate mixed reactions. The organised labour and some economic experts have condemned the move in strong terms and described the increase as untimely, aimed at inflicting more pains on poverty-ravaged Nigerians. The NLC stated that the increase in VAT while government is still negotiating the minimum wage will not augur well for workers. The VAT will end up eating up the much-talked about minimum wage and erode the expected gains that might arise from the implementation. If the VAT is adjusted and assented to by the National Assembly, Nigerians next year are going to pay more for the goods and services they will consume. The Nigerian rent-seeking economy has continued to nosedive due to the uncertainty or volatile nature of the global oil market. The market price of crude oil which constitutes 90 per cent of the country’s revenue has continued to swing up and down, thus affecting the implementation of our budget.

This is the main reason why government is exploring other avenues to generate revenue and complement the earning from the crude oil sale. Government has resorted to VAT increase because it’s the quickest way to generate funds.

But what is Value added tax (VAT)? A value-added tax is a consumption tax levied on products at every point of sale where value has been added, starting from raw materials and going all the way to the final retail purchase.  VAT is commonly expressed as a percentage of the total cost. For example, if a product costs N100 and there is a 7.5% VAT, the consumer pays N107.5 to the merchants. The merchant keeps N100 and remits N7.5 to the government.

The proponents of value added tax make the argument that a VAT system encourages payment of taxes and discourages attempt to avoid them. The fact that VAT is charged at each stage of production rewards tax compliance and acts as a disincentive from operating in the black market. It also helps to generate revenue to the government .The opponents of VAT claim that it unfairly burdens people with lower income. Unlike a progressive tax, a VAT is like a flat tax where all consumers of all income level pay the same percentage, regardless of earnings. 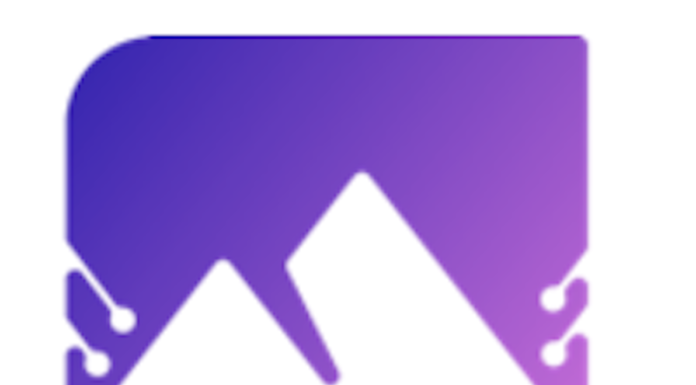