Borno State Police Command  yesterday paraded four suspected Boko Haram members and 70 others for crimes committed in the troubled state. Among the crimes committed are cattle rustling, abortion, robbery, among others.  The Borno State Commissioner of Police, Mohammed Aliyu, while parading the suspects said one Adamu Ali alias Awari ‘m’ of Biu town, a cattle dealer, was arrested by the command operatives at Biu, while in possession of one cow which was among the over three hundred cows rustled from one Ali Muhammadu by suspected members of the Boko Haram sect between July/August 2017 in Damboa LGA, adding that two other suspects in connection with  the rustled cows were later arrested. He also said on 12/9/2019 at about 1600hrs, one Abubakar Mustapha ‘m’ of Bulabulin Ngarnam strongly suspected to be a member of the Boko Haram sect was arrested by the command operatives behind maximum security correctional home Maiduguri(spying on same) for possible attack by the terrorists.

CP Aliyu said: “On 27/8/2019 at about 2130hrs a group of persons connived and aborted a seven months old pregnancy. They were arrested by the command operatives following report by one Zanna Alh. Hassan ‘m’ of College of Legal and Islamic studies, Maiduguri. The suspects are: Mustapha bukar ‘m’ 59yrs, Abdulkarim shattima ‘m’ 16yrs and Aisha ibrahim ‘f’ 13yrs. 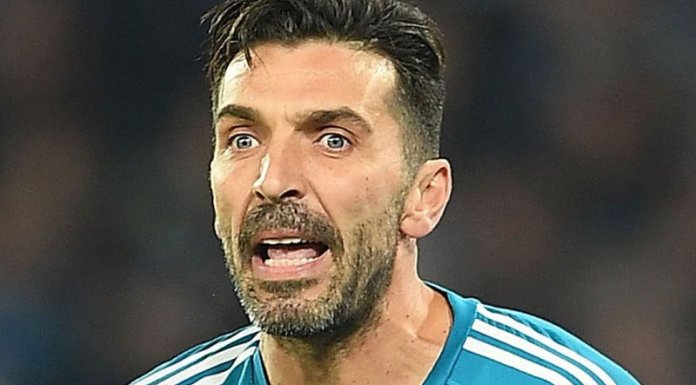