With the financial autonomy granted to local government areas in the country, Keana Local Government of Nasarawa State has commenced a 24 Kilometres electricity connection from the 330KVA national grid to Giza and Kadarko towns.

The chairman of the council area, Adamu Adi, inaugurated execution of the projects yesterday at Agaza town with the optimism that all the projects embarked on would be completed within the span of his administration.

Adi however disclosed that the Keana council area under his watch had two years ago embarked on the construction of a two kilometres township road in Keana, as well as fencing of the Local Government secretariat. – The council chairman concluded by commending President Muhammadu Buhari for granting financial autonomy to Local Government Areas in the country which, according to him, “the Nasarawa State governor, Abdullahi Sule, complied without hesitation.” 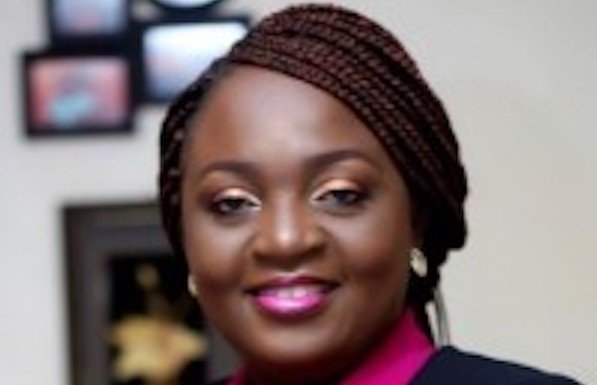