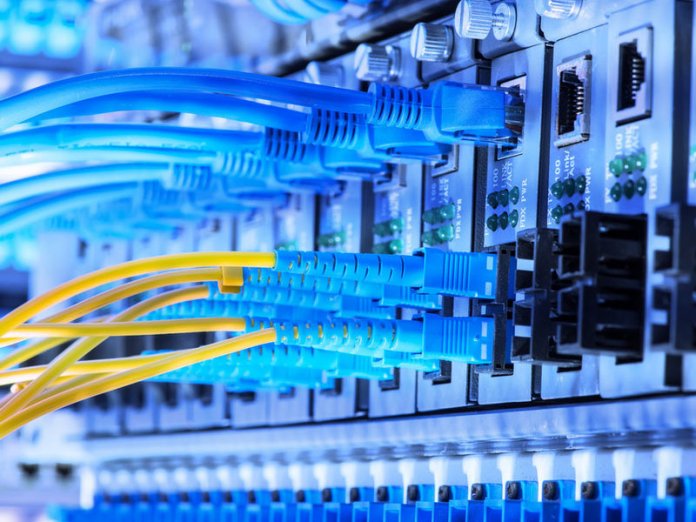 In 2013, the then Minister of Communications, Dr. Omobola Johnson, had set up a committee on National Broadband Plan that was co-chaired by the current Chairman, MTN Nigeria Board, Dr. Ernest Ndukwe, and the Chairman, Zenith Bank, Mr. Jim Ovia.
The committee’s document on achieving 30 per cent broadband penetration from 2013-2018, was adopted and implemented by the Nigerian Communications Commission (NCC).

Following this success, the Association of Telecoms Companies of Nigeria (ATCON), had at the expiration of the 2013-2018 National Broadband Plan, proposed another five-year broadband plan (2019-2024), with a target to achieve 70 per cent broadband penetration level by the end of 2024.

The committee, according to them, is expected to come up with a new plan to drive the proposed 70 per cent broadband penetration in the next five years.
The Director, Public Affairs at NCC, Dr. Henry Nkemadu, confirmed to THISDAY that Nigeria was due for another national broadband roadmap.
He, however, said government was yet to set up another broadband committee that would drive the process.

“As a regulator, NCC was part of the broadband committee for 2013-2018 and it will always be a member of such committee, but we have to wait for the appointment of a new committee to begin the process of achieving the proposed 70 per cent broadband penetration by ATCON in 2024,” Nkemadu said.

Spokesperson of the Minister of Communications, Mrs. Uwa Suleiman, confirmed the need for a fresh broadband roadmap.

However, she said she needed to get more insights from the minister on the detailed plans for the next national broadband roadmap strategy.
But President of ATCON, Mr. Olusola Teniola, who stressed the importance of another broadband roadmap for Nigeria, said the country was able to attain and surpass the 30 per cent broadband target in 2018 because there was a roadmap.

According to him, “The general Nigerian economy is currently struggling between 1-2 per cent growth in Gross Domestic Product (GDP), but by the time we attain the proposed 70 per cent broadband penetration level by 2024, Nigerian GDP will reach 9.6 per cent, which is high in global ranking.”
Asked the rationale in attaining 70 per cent broadband penetration by 2024 in spite of the country’s broadband infrastructure challenges, Teniola said: “What matters is the will of the people and the government at all levels. Nigeria has talented youths that can maximise broadband opportunity to develop technology solutions that will address specific challenges and drive national development.”

He assured Nigerians that national development would be faster if the country gets its broadband priorities right.
He therefore called on the minister to consider the call for a fresh broadband roadmap by appointing and inaugurating a committee to drive the process.