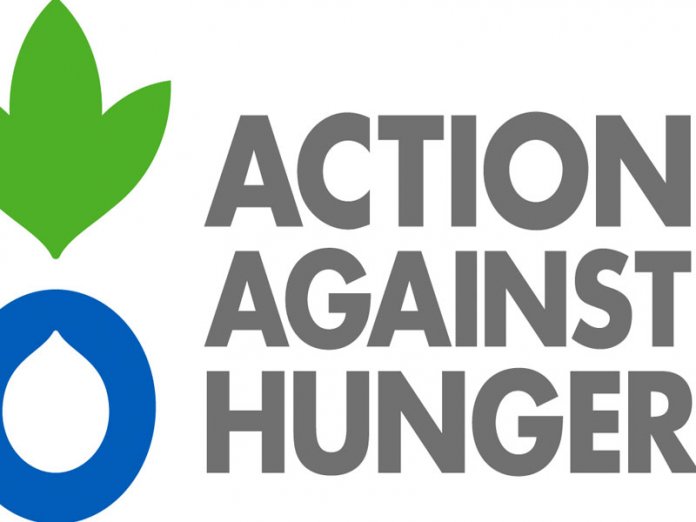 The command accused the organisation of aiding Boko Haram and the Islamic State for West Africa Province (ISWAP) by supplying them food and drugs.

It said the NGO had continued to engage in such nefarious activities despite repeated warnings.

“The Theatre Command Operation LAFIYA DOLE (TC – OPLD) has observed with utter disappointment and concerns the notorious activities of some Non-Governmental Organisations (NGO) working in the North East (NE) Nigeria.

“The subversive and actions of the NGO, Action Against Hunger (AAH), persisted despite several warnings to desist from aiding and abetting terrorists and their atrocities The TC – OPLD has on many occasions raised the alarm over this unwholesome practices of some NGOs and expressed same position during meetings with the NGOs operating in the NE Theater of Operation”, the Nigerian army said in a statement issued last night.

Following the development, it said “AAH has been declared persona non grata for aiding Boko Haram Terrorists/Islamic State West Africa by supplying them food and drugs despite warning from the TC – OPLD.”

The statement signed by Col. Ado Isa, said “the command has obtained several credible intelligence indicting AAH as one of those NGOs operating in the North-east that is notorious in supplying food and drugs to the criminals in the area.

“Members of the public are enjoined to continue to give credible information on the activities of the marauders/criminals and their supporters in the NE Theatre of operation”.

The command assured the public of its resolve and determination to always partner with credible NGOs and CSOs to cushion the impact of humanitarian crisis generated by the criminals in the NE in line with the international best practice.