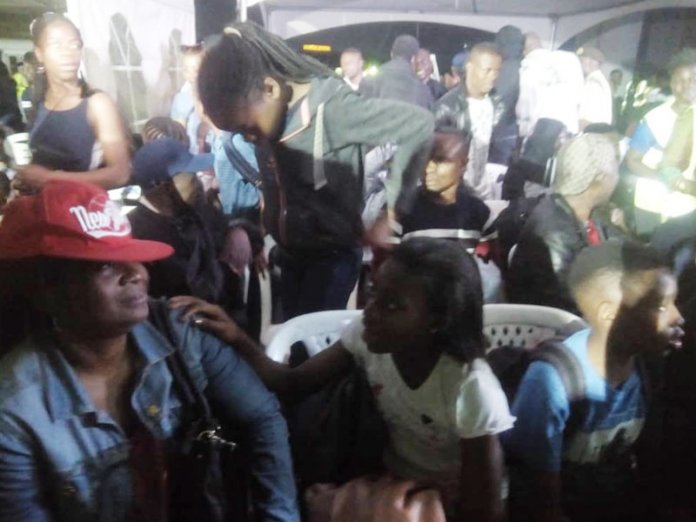 The federal government has said that following the profiling of the second batch of Nigerians that willingly returned from South Africa Imo state topped the list with 157 out of 314 returnees.

A statement issued Thursday by Gabriel Odu of the Media Unit of Nigerians in Diaspora Commission, (NIDCOM), revealed that government had profiled all the returnees and written to various State governments affected to help re-integrate and empower them effectively as a matter of urgency.

He stressed that out of the 314 that returned, 199 were males while 118 were females and 98 were minors, adding that the actual figure of those that arrived Nigeria were 314 while five others had consular issues and could not be airlifted.

He stressed that Ogun had 17, while Osun, Oyo, Ondo and Rivers states had two each.

The commission assured that it would work assiduously with Nigerian communities and groups to create awareness and enlightenment programmes that would foster cultural exchanges. 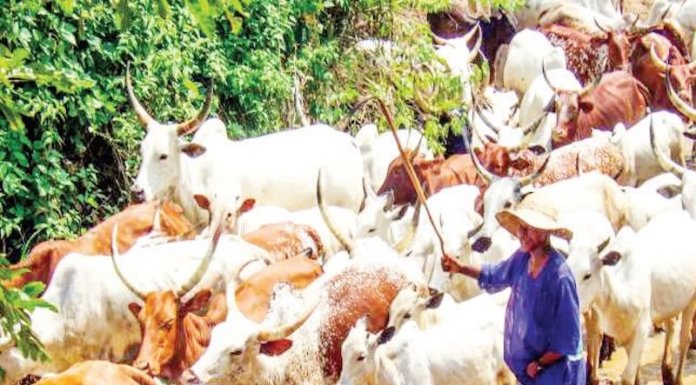