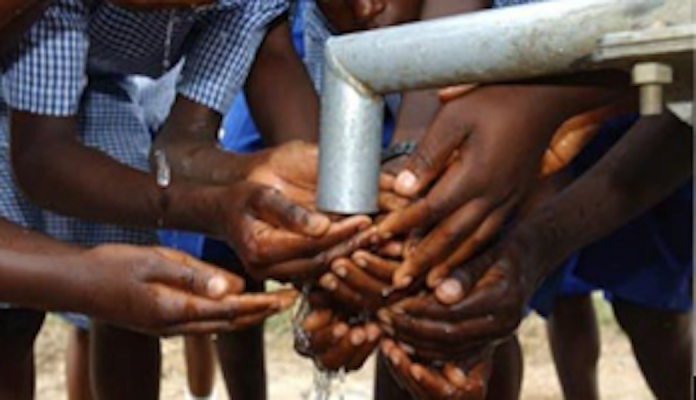 The Managing Director of Dr. Ameyo Stella Adadevoh (DRASA) Health Trust, Dr. Niniola Williams, has decried the unfortunate decline in the practice of hand washing and use of hand sanitiser since Nigeria became Ebola-free.

Indeed, 2014 was a year to remember in Nigeria after Patrick Sawyer brought the virulent Ebola virus in the country. With it came immediate hygienic discipline among Nigerians.

Truly, it was recorded how many citizens bought hand sanitisers in large quantities, which became a very, if not the most, lucrative business at the time.
The sight of liquid hand wash buckets filled with clean water or chlorine solution, and hand sanitizer dispensers dotted offices, schools and many organisations.

Speaking with THISDAY, Williams, a hygiene expert said, “During the second half of 2014, it seemed you could not go anywhere without seeing people washing their hands or using hand sanitiser. Nigerians made hand hygiene a priority.”

However, five years after Ebola made history by snatching several lives in the country, the MD bemoaned the lack of use of soap or sanitisers.
She said, “Hand sanitiser dispensers anywhere today are often broken or empty. We have lost the handwashing and hygiene culture we held on to so tightly in 2014.”

Meanwhile, her call is more germane now that Ebola has resurfaced in Congo after the World Health Organisation (WHO) declared the outbreak of a level three Public Health Emergency of International Concern.

Expressing concern, Williams said: “This is the second worst Ebola outbreak in history and to date, there has been almost 2,600 cases (including three that spread to neighboring Uganda) and more than 1,700 deaths.”

Stressing, she said Ebola is currently a threat to the country “because as easily as Ebola entered Nigeria in 2014, it could do so again. It takes just one infected person entering our borders via air or land or water to spread the disease and cause mass casualties”.

On the advantages of hand washing, the hygiene doctor reminded compatriots that hand washing goes beyond protecting from Ebola, but also from infectious diseases like Lassa fever, cholera, meningitis, yellow fever, measles, monkeypox, and others which combined have killed more Nigerians than Ebola.

She said: “All these infectious diseases do not respect borders and do not discriminate or respect social class. Their goal is to spread quickly, infect people and lead to death.”

On the solution, she revealed the simplest, cheapest and most effective way to stop the spread of germs and stay free from infections is to wash the hands with clean, running water and soap for at least 20 seconds.

She listed five steps to achieving this. “Wet your hands with clean, running water; apply soap; rub hands together to lather the soap, wash the front and back of your hands, in-between your fingers, your fingertips, and under your nails; rinse off the soap; dry with a clean disposable towel and if you do not have one, let the air dry your hands.”

Meanwhile, she suggested further: “If you do not have access to clean water and soap, alcohol handrubs or hand sanitisers are also effective in killing most bacteria and viruses, however clean, running water (not stagnant water) and soap is the best option.”

Accordingly, while reminding Nigerians of 2014, the medical practitioner urged them to remain aware of the ongoing infectious disease threats.
She added: “We must not forget that many people fought very hard to ensure that Ebola did not ravage our country five years ago. DRASA continues in its call for hand washing hygiene.

“That is why through DRASA (Dr. Ameyo Stella Adadevoh) Health Trust, established in memory of one such individual, we are making sure people all over the country understand the importance of hand washing, hygiene and sanitation.”

According to her, DRASA is training Nigerians in communities, to ensure “we do not rest on our laurels and remain complacent. To date, we have trained more than 230 medical personnel and reached more than 23,800 youths and 900 teachers in 30 states around the country”. 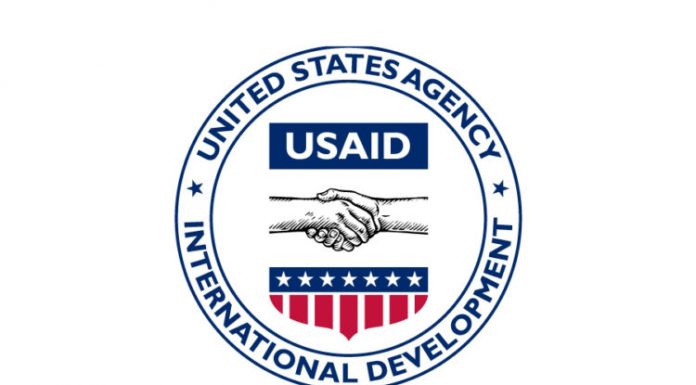