The Parliament of The Economic Community of West African States (ECOWAS), has called for the support of the UN and other development partners in solving problems across the region.

The ECOWAS Parliament, media and communications unit disclosed this in a statement issued on Thursday.

Cisse Lo highlighted the parliament role has played in ensuring that peace and stability was maintained across the region “that the Parliament was strongly involved in all functions that concerns the well-being of African countries.’’

He explained that this includes the supervision of various elections of the fifteen countries of West Africa and also controlling the good government in these various countries.

“The ECOWAS Parliament has done so much to solve current problems faced in West Africa, what I am asking of our partners is a support that will enable parliamentarians carry out their task successfully.

“We have competent Parliamentarians with great qualities who are capable, ready to work with the aim of making impact across the region and also ready to defend the people of the community.

“The support from the international community will help us therefore in ensuring that the various problems we face in the region are solved.

“We invite you people with our humble mind to bring your support to ECOWAS states, we need your help so that we can realise our dream and actualise our goals in West Africa.

“Also, to make West Africa to be a land of development,’’ Cisse Lo said.

Similarly, Sodiq Ibrahim, a Nigerian delegation to the Parliament described West Africa as one of the poorest region on earth.
He said one of the reasons the sub-region was poor was because the West has not adequately helped in curbing the smuggling of small arms and light weapons into the region.

“We cannot go to farms, we cannot go about carrying out trade and other occupations on our road simply because of attacks being with these weapons that African country do not manufacture.

“The smuggling of these items is making us poorer, and has forced some of our citizens cross the Sahara and the Mediterranean where we become victims of some of the action of European Imperialism.

“We need to act with strength in order to address this crisis which has made citizens of our regions victims in their own country”, Ibrahim said.

Ibrahim however called for sanctions on companies in Europe that import these items to non-state actors in Africa. (NAN) 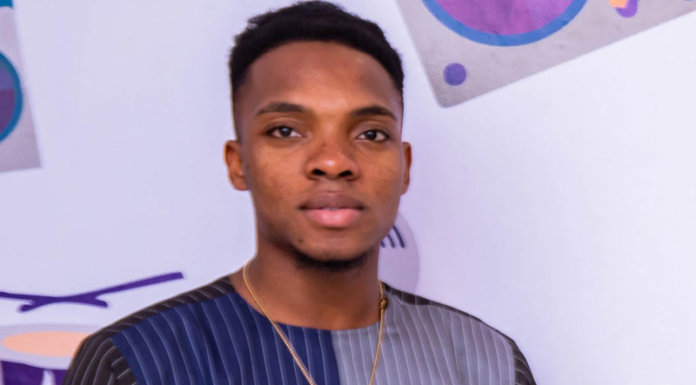