Emmanuel Ugwu in Umuahia
The Senate Minority Leader, Senator Enyinnaya Abaribe, Wednesday survived a legal challenge of his victory in the 2019 senatorial election for Abia South district as the National and State Assembly Election Petitions Tribunal (panel 1) sitting in Umuahia affirmed his fourth term mandate.
Abaribe was declared winner of the February 23, 2019 poll but his closest rival and candidate of the All Progressives Grand Alliance (APGA), Chief Chris Nkwonta, was dissatisfied with the outcome of the poll and filed a petition at the tribunal seeking to nullify Abaribe’s mandate.
But in a unanimous judgment read by a member of the three-man panel, Justice Wasiu Animashaun, the tribunal dismissed the petition for lacking in merit, saying that there were contradictions in some of the grounds on which the petitioner anchored his allegations of electoral malpractices.
The APGA candidate, who has become a serial challenger of Abaribe both at the polls and tribunal, had sought to use the card reader to prove that the Abia South senator was a beneficiary of over voting.
He had contended that given the total number of accredited voters captured by the card readers, the results announced by the Independent National Electoral Commission (INEC) was faulty as the number of votes announced was higher than what was recorded by the card readers.
The tribunal was not impressed as it held that the card reader has not taken over the functions of voters’ registers in the conduct of any election as provided in the electoral law.
On the issue of invalid accreditation and over voting, the tribunal was of the view that the petitioner could not present the scores he recorded to contradict the ones presented by INEC to the tribunal.
After reviewing the scores of the contestants in all the 1,091 polling units of Abia South, the tribunal held that even if the number of votes the petitioner alleged to be products of ‘over voting’ were subtracted from the total number of votes scored by Abaribe, he would still win his opponent with a reasonable margin of 5,788 votes.
The tribunal apparently noticed a blunder as the petitioners had in their relief made reference to the election conducted in 2015 hence the tribunal held that it could not choose or determine which relief the petitioner was seeking by constantly referring to an election of 2015  instead of the one held in 2019.
The petitioner’s attempt to amend the mistakes contained in the petition was knocked down by the tribunal on the ground that there’s no provision for such amendments, it was the duty of lawyers to write the petition of clients properly and also read and crosscheck for errors before bringing them to the tribunal.
The petitioner further suffered a setback as all the ward collation agents cross-examined at the tribunal all agreed that their written deposition were based on what they were told, which the tribunal considered as “hearsay”. 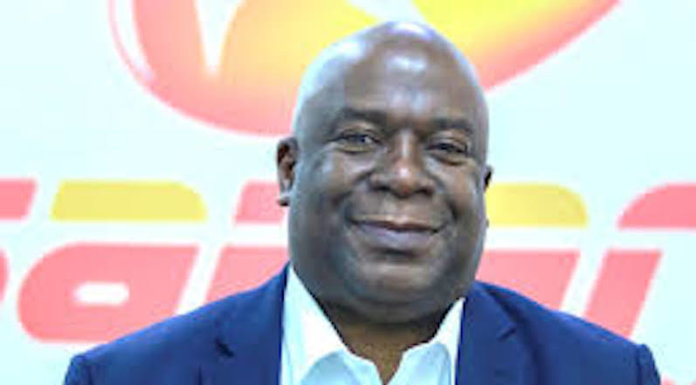