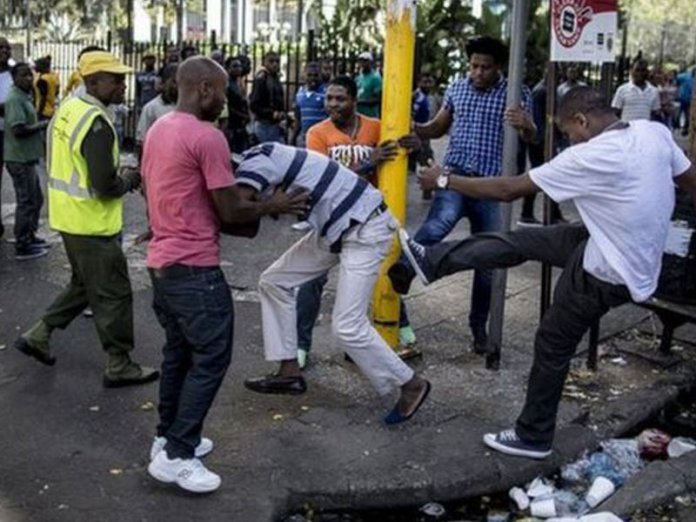 A young Nigerian woman and her child, rendered destitute by raging xenophobic attacks in South Africa, have been sleeping on the door steps of the Nigerian Consulate in Sandton, waiting for a free bus ride to the airport for evacuation to Nigeria on board the free flight provided by Air Peace.

A local TV station, eNCA, report said the Nigerian mother is spending her fourth day camping on the steps of the consulate, because she had nowhere to go after her apartment was burned by xenophobic attackers.

The woman told eNCA she had been in South Africa for five years and that after the attack on her flat, she had no money to rent another accommodation, hence her decision to camp on the steps of the Nigerian Consulate until the next flight.

The television footage showed her speaking on the steps of the consulate, while holding her young child, as she said, “I’m leaving South Africa because of the fight [sic] and it affect my area a lot.

“They burnt all the shops, some houses and even my flat. They came there. So I just have to leave,” saying she and her child would remain outside the consulate until they are given a free ride to the airport enroute Nigeria.

Reports say over 600 Nigerians living in South Africa had agreed to return home after Air Peace offered to provide free flights on account of xenophobic attacks in which still to be determined number of Nigerians were killed and their businesses rendered derelict.

The first batch of returnees landed in Nigeria on Wednesday, and a second flight, scheduled on Thursday, was rescheduled with no specific date of service. 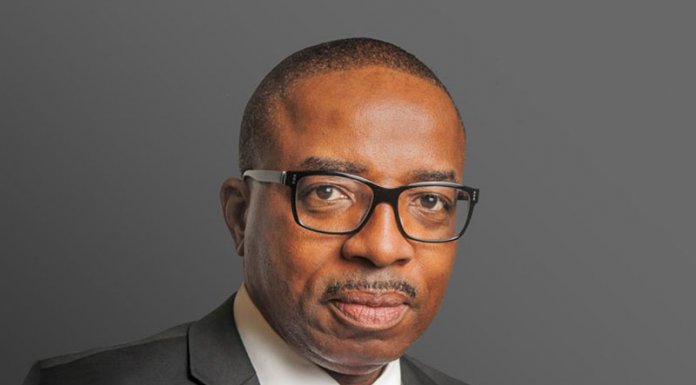