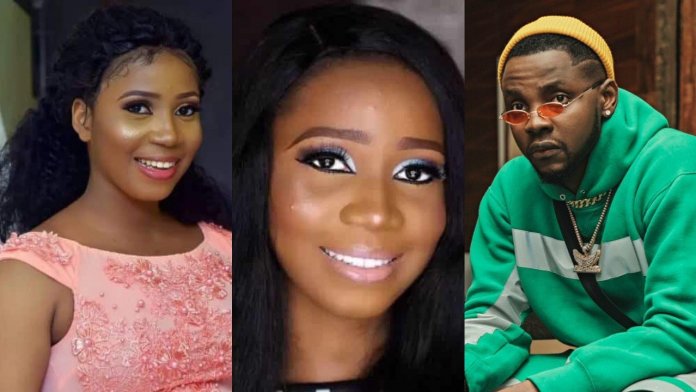 When it comes to the celebrity life, rumours and make-believe stories are a common occurrence, of which the end point most times justifies the result whether true or false. For instance, there was news of how music superstar, Davido and his lover and wife to be, Chioma, were reported to have broken up. However, it turned out to be a rumour as Davido came out to debunk the story, of which events of late has proven.

Lately, there have been reports of popular Nigerian music star Kizz Daniel, allegedly expecting his first child. In one of the reports which started making the rounds some weeks back in August, had it that the afropop artiste impregnated one Adedamola Williams, an Instagram model and a graduate of Afe Babalola University.

The report would further state that Adedamola took to her Instagram page to reveal that she has something to tell the world but she needs courage. According to sources, she is not showing because she is still in her first trimester. She later denied being pregnant and explained that she would not easily reveal that she is a baby mama to be.

The fashion stylist and baby mama to be to Kizz Daniel is said to be due by October and has deactivated her Instagram account to avoid been trolled on social media.

Reacting to the reports that the ‘Madu’ crooner is expecting a child with the fashion stylist, Poshmerald, Kizz Daniel retweeted a post with the caption: “how many people I don give belle like this? Una no dey Taya (Don’t you get tired)?” The Baby-Mama trend has been recurring among celebrities in Nigeria for a while now.

This list opens you to some popular Nigerian celebrities that have children with multiple women. From music legends Kwam 1, 2Baba, 9ice, Flavour, Wizkid to JJC Skillz, Davido, Oritse Femi, Tekno, and Solidstar, the list is just endless. Kizz Daniel (real name Oluwatobiloba Daniel Anidugbe) most likely might just be the latest addition to the list.

Recall that the Fly Boy and Pablo label Inc. record label owner was linked in a romantic affair with sensational Nigerian female singer, Chidinma Ekile. Their romantic relationship was believed to be secret until snaps of the singers surfaced online, revealing there was something solid between the pair as they got done of hiding it.

Reports that the singers dated sometime last year and were reportedly very much in love with each other heightened when Kizz shared a video showing Chidinma sitting on a bed playing with her phone and laughing as he filmed her. He captioned the video simply with heart emoji’s, and subsequently smileys that suggested something stronger on their social media pages as they were seen publicly teasing each other. 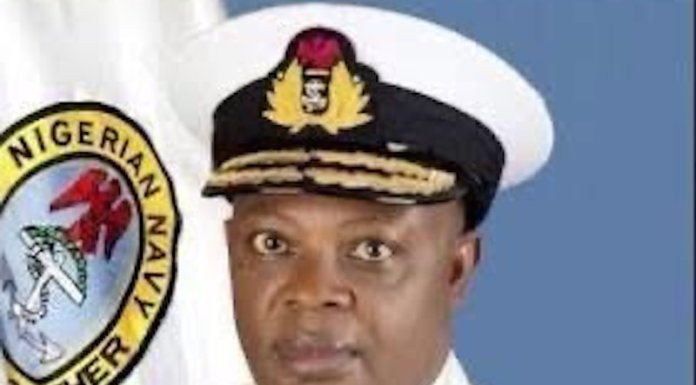