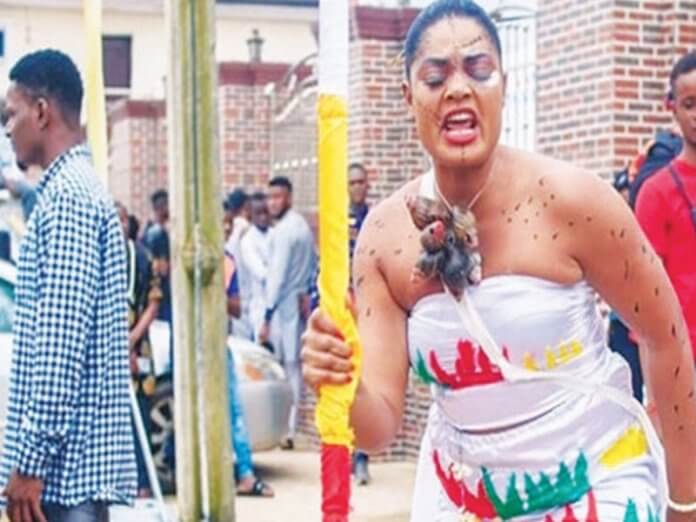 The long awaited talent reality show, The People’s Hero will finally debut on September 21. Auditions for the show which seeks to celebrate the cultural heritage of South-east were held in August in Owerri and Enugu.

Youths who are passionate about the culture of the Igbo people trooped into the audition venues from neighbouring states to fight for a spot in the reality talent hunt show. From aspiring musicians to dancers to actors and spoken words, the venues were filled with young and vibrant talents.

The staggering outcome stunned Nigerian actress Rachel Okonkwo, who was among the judges. The actress stated that the talent hunt has demonstrated that the agitation about our culture and heritage being eroded can easily be reversed by creating creative platforms for expression.

She commended the Hero Lager from the stables of International Breweries for providing such a platform for the talents to showcase their gifts. She was particularly moved by the patriotism of the contestants who appeared at the venue in their cultural attires.

The People’s Hero Talent hunt is a platform created by Hero Lager Beer for the South-eastern and South-southern people to identify and reward talents in the arts of singing, dancing, spoken word and acting with the reward of N7 million for the winner and a prize of N2 million and N1 million for the first and second runners-up respectively.

editor - January 20, 2021 2:23 am
7
By KAYODE KOMOLAFE The whole world was stunned by the January 6 storming of the United States Congress by a mob inspired by President Donal...