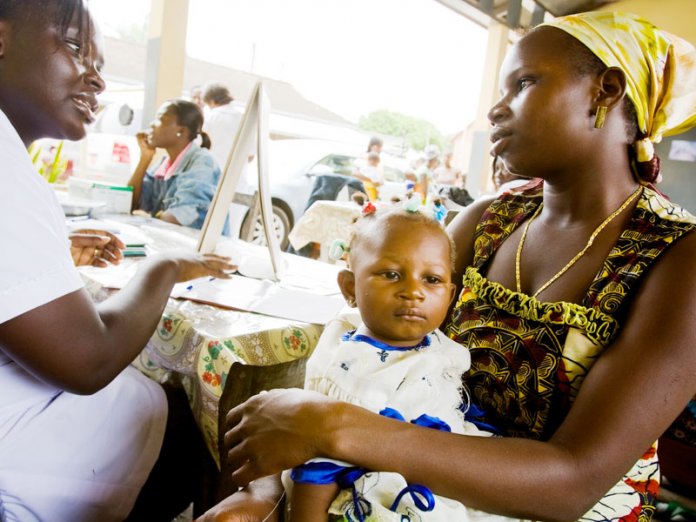 The Bauchi State Primary Health Care Development Agency (BSPHCDA) has cited financial predicament as one of the major causes of maternal mortality in the country, as many pregnant women do not go to hospitals due to lack of money to access health services.

The Executive Secretary, BSPHCDA, Dr Rilwanu Mohammed, represented by a Director in the agency, Bello Mustapha said this during the launch and campaign programme on the need for pregnant women to be visiting health facilities for ante-natals and delivery.

Tagged ‘ Albishirinku’, the campaign was organised by ‘Break-through Action- Nigeria Project’ with support from the United States Agency for International Development (USAID) and was launched by the first lady of the state, Hajiya Aisha Bala Mohammed.

He said of the 6.8 million population of the state, about 340, 000 were pregnant women, revealing that only 90, 000 among them go to health facilities for ante-natal.

He called for intensive sensitisation for women to be visiting hospitals during pregnancy and delivery as part of measures to mitigate mother and child mortality rate.

Also speaking, the State Coordinator of Break-through Action-Nigeria Project, Usman Inuwa explained that the programme will be conducted in Bauchi, Sokoto and Kebbi States.

According to him, the campaign focusses on 17 health areas including enlightenment on the safety of pregnant mothers, their children, nutrition and advocacy for ante-natal and vaccination, among others.

He added that the campaign would include house to house sensitisation for women, husbands at public gatherings, media jingles and drama on the need for women to embrace health facilities for ante natal and other health needs.

In her remarks, the First Lady of Bauchi State, Hajiya Aisha Bala Mohammed lauded the organisation for the campaign asking traditional and religious leaders to join the campaign so that the message would be accepted by the people.

The first lady also promised that her office would support the programme.

editor - January 24, 2021 2:01 am
19
SIMONKOLAWOLE! BY SIMON KOLAWOLE Recent events in south-western Nigeria, as I would offer to think, are not ordinary. First, Chief Sunday Adeyemo (also called Sunday...

From Oil Trading to Human Capital Transformation and Innovation