Chineme Okafor in Abuja
The Transmission Company of Nigeria (TCN) has disclosed that it will not back down on a lawsuit instituted against it by two private telecommunication firms which allegedly failed in the contract for the use of its fibre optic telecommunication infrastructure.

Its Managing Director, Mr. Usman Mohammed, stressed that the transmission company was ready to go all the way to the Supreme Court to ensure it got justice on the lawsuit, saying that the company and by extension Nigeria, was repeatedly swindled by the telecommunication firms after they were granted rights to use the fibre optic infrastructure but failed in their financial obligations in the concession agreement.

The TCN had been at loggerheads with the two firms who reportedly failed for years to live by the terms of the agreement they signed with it for the concession of its fibre optic telecommunication infrastructure. Recently, the company, however shot out the firms from its infrastructure and a lawsuit in this regard was instituted by the firms.

But speaking to THISDAY, Mohammed, explained that both firms remained shut out of the facilities of the TCN where they previously gained access to the fibre optic infrastructure.
He thus stated: “The concession agreement provided that they are going to invest in the network and make it available for us to use for our operation.

According to Mohammed: “They have gone to the court and we are there with them. We will go up to the Supreme Court and don’t see any reason why we will stop. We have a good case and not a bad one, so no need to stop. They have flouted the agreement.”

Lamenting the level of alleged fraud the companies committed against the TCN, Mohammed, said: “Clearly, this country needs private sector investment, but we don’t need people who would come and take government assets and make money out of it without making any tangible returns to the government, they leave us poorer than what we are.”

According to him: “The Power Grid of India is behind the IT revolution of that country and so we are supposed to use broadband to build the capacity of our people instead of giving to private people that do not want to pay.
“When we cancelled the contract, we kicked them out of it, and if we didn’t kick them out, and just cancelled by mouth, they won’t go to the court.” 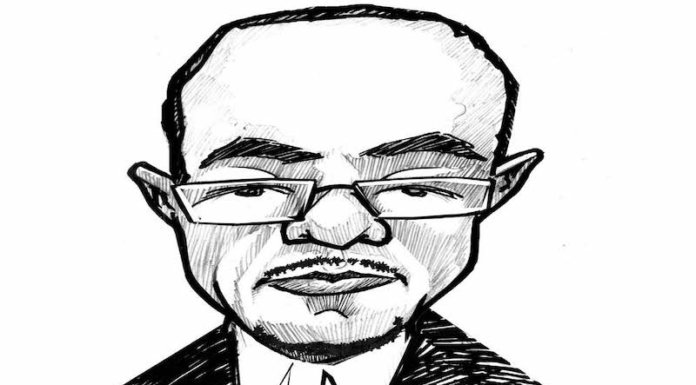