The Edo State Government has said that it is strengthening partnerships to engender a sustainable oil palm sector and safeguard its forest belt so as to create wealth and conserve its delicate ecosystem.

The Senior Special Assistant to the Governor on Investment Promotion and Head of Edo State Investment Promotion Office (ESIPO), Mr. Kelvin Uwaibi, who said this during a stakeholders’ meeting on the African Palm Oil Initiative (APOI) platform held in Government House, Benin City, explained that the government’s commitment to a robust oil palm sector is evident on the APOI platform.

He further said that Governor Obaseki has contributed immensely to ensuring a sustainable oil palm sector in the state, “Governor Godwin Obaseki recently sponsored six persons from Government and Non-Government Organisations (NGOs) to the RSPO-Round Table on Sustainable Palm Oil Technical Meeting in Ghana. In fact, he was the only Governor who was physically present at that meeting.

According to him, “This goes to show how ready he is in taking this initiative to the next level. As we try to expand oil palm production in the state, the governor came up with a decision to allocate 118,000 hectares for oil palm production.

The hectares of land will also accommodate the smallholder farmers.”

Former Permanent Secretary, Ministry of Agriculture and Natural Resources, Mr. Kadiri Bashiru, shared government’s plans to map out the forest reserves in the state, stressing, “The governor has a soft spot for conservation because he has a family background that invested in conservation. He is determined to do whatever it takes to rescue our forests.

“That is why he recently closed the forests. He has set up a team which comprises of experts, including forest-agriculture experts and NGOs. They are going to the field in a few weeks’ time to define our forests. In doing this, we want to know how much land we still have in our forest, including legal and illegal settlements.”

Giving a brief background of the Africa Palm Oil Initiative (APOI) forum in the state, the facilitator, Mr. Churchill Oboh, said part of the agenda was to identify smallholders through their representatives on the platform since smallholders contribute about 60 per cent of oil palm production.

“The platform is supposed to be a national forum, but since Edo State already has a framework for oil palm production, and is a major palm oil-producing state in Africa, the APOI decided to leverage on its already existing structure. So, whatever the achievement here, will be recommended for adoption nationally.”

The African Palm Oil Initiative (APOI) is a public-private partnership that brings partners from different countries together to take collective action with regards to reducing deforestation in the continent. It is basically to preserve the forests. 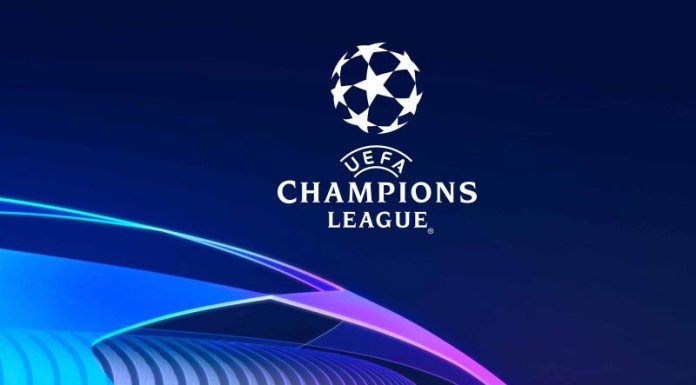