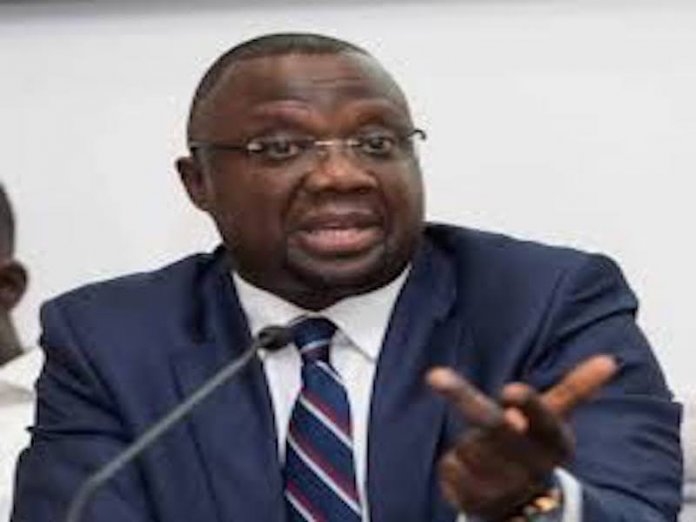 When the going was good, former Governor Akinwunmi Ambode could hardly do without the professorial counsel and company of his friend, Prof Ademola Abass. They were like two peas in a pod, always sticking close to each other. Prof Abass served as the Special Adviser to the Governor of Lagos State on Overseas Affairs and Investment. Educated at the universities of Lagos, Nottingham and Cambridge, where he obtained a PhD in International Law, he previously taught law in various British universities, and was Professor of International Law and Organisation before taking up appointment in Lagos.

When he celebrated his 50th birthday last year at the Sky Lounge of the Eko Hotel, some of the guests included Prof Wole Soyinka, Prof Pat Utomi, the German Consul-General in Lagos, Mr. Ingo Herbert; and the Vice-Chancellor of Lagos State University, Prof. Olanrewaju Fagbohun. Though Ambode was not present, some of his aides were very conspicuous. However, since the former governor was denied a second term ticket and the subsequent expiration of his four year-term, Prof Abass has simply disappeared into thin air. Nothing has been heard of Prof Abass since his friend left government house. 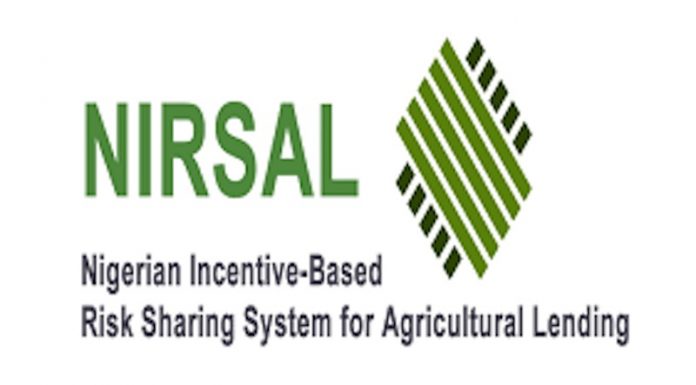