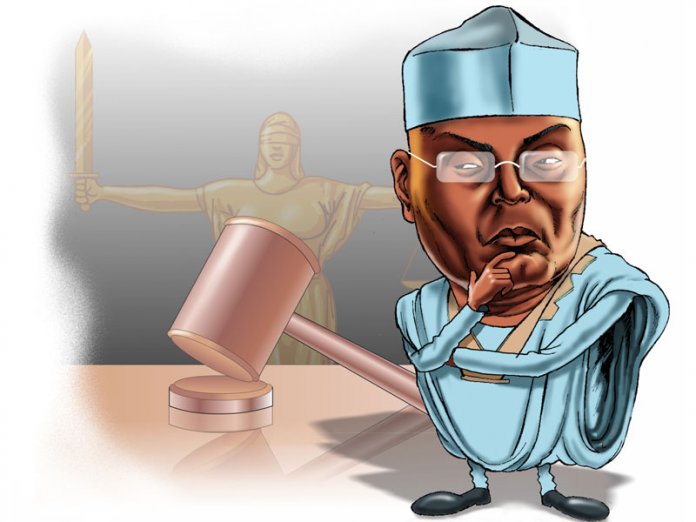 It is time the presidential election tribunal delivered its ruling

To underscore the urgency of time, the presidential candidate of the Peoples Democratic Party (PDP), Alhaji Atiku Abubakar last Thursday wrote to the President of Appeal Court a reminder on his petition at the Presidential Election Petition Tribunal. The five-member tribunal led by Justice Mohammed Garba, had on 22 August reserved judgement in the petition filed by the former vice president against the declaration of President Muhammadu Buhari as winner of the 2019 presidential election. But there is yet no date as to when the judgement will be delivered, even when time is of essence. Going by the law, the judgement must be delivered no later than Friday, 13th September.

According to Section 134 (2) and (3) of the Electoral Act 2010 (as amended), the hearing and judgement in petitions at the tribunal of first instance are supposed to be concluded within 180 days, which is less than a week away. Yet, the essence of the legal maxim, “Justice delayed is justice denied” is to impress it on all stakeholders that a situation in which opportunity for legal redress is available to an injured person but where it comes with little or no hope of justice ever being served on time, is as good as useless. Besides, the lack of clarity on when the judgement will be given has created a situation in which every politician is now writing their own judgement based on their interpretation of what transpired at the tribunal. That is usually a recipe for trouble, especially when the real verdict doesn’t go as predicted.

The main opposition PDP had on March 18 filed their petition against the outcome of the presidential elections on grounds of alleged electoral malpractices. In the course of the litigation at the tribunal, Atiku and his party have made several other allegations, including against the Independent National Electoral Commission (INEC). Both the commission and the president as well as the ruling All Progressives Congress (APC) have responded to those allegations. The president has also countered with his own allegations against Atiku. Meanwhile, Atiku’s petition is the only subsisting one after three other parties which challenged the presidential elections either withdrew their cases or had them dismissed by the Supreme Court.

We take no interest in the arguments and counter-arguments thrown up by the parties in the presidential election dispute. Indeed, it is not in our place to analyse the weight of evidence before the tribunal. That is the task of the five-man panel. Our main concern is the primacy of the law in the settlement of disputes. It is the sacred duty of the judiciary, in this case the tribunal, to safeguard the rights and liberty of the citizens. Respecting such rights forms the bedrock upon which the society lays claim to civilisation. In doing this, it should not always take months or years to adjudicate on election disputes. Speed and accuracy are of vital importance, particularly in the matter at hand because of its specific timeline.

There are several examples from other countries that we can cite, including within the continent, where dispensing with such cases do not take this long. The Kenyan Supreme Court handled the last disputed presidential elections in their country. It took exactly two weeks between the time the case was filed and when the judgment was delivered. It is the same in many other countries. The lesson is that in election and other related matters where order and national stability are at stake, the judiciary must act expeditiously. What makes the current situation annoying is that the rules of procedure of our courts actually prescribe a swift process.

We urge the presidential election tribunal to deliver their judgement this week. Nothing less is expected particularly because of the rising tension occasioned by hateful speech, divisive comments and a polity obsessed with ethnicity and religion. We cannot afford to inflame the already treacherous security situation in the country.

Quote
In election and other related matters where order and national stability are at stake, the judiciary must act expeditiously 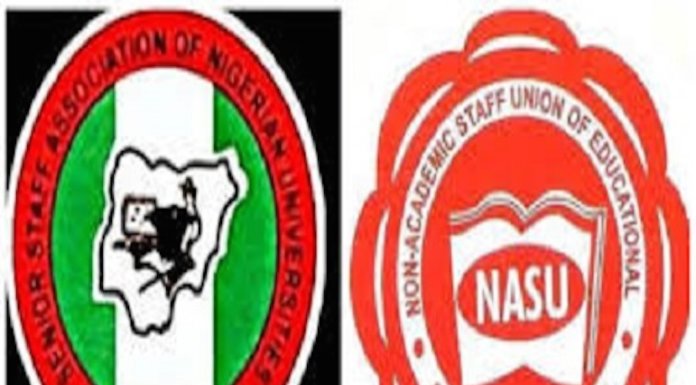