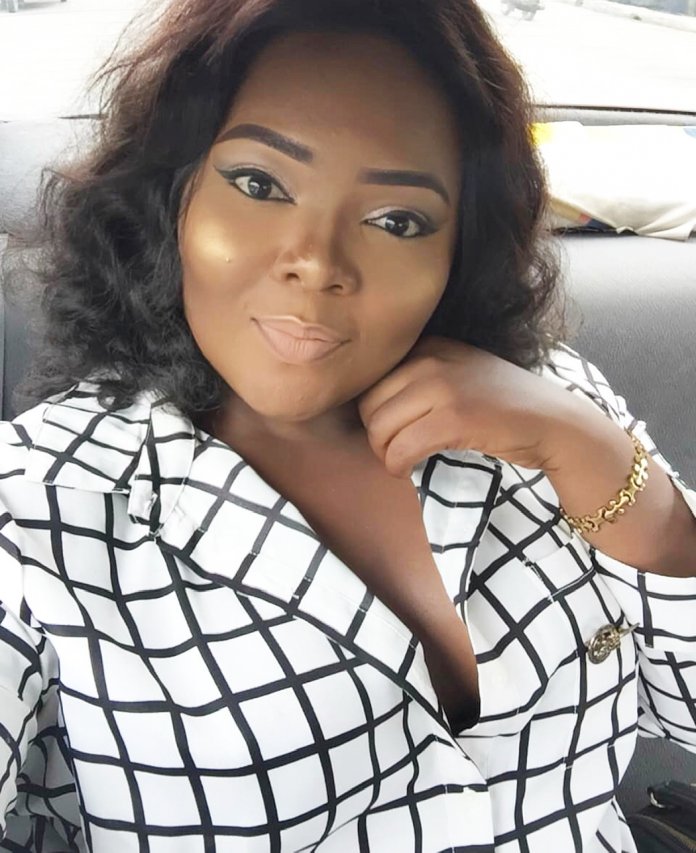 Actress Amara Maduka is gradually becoming one of the most sought after in the Nigerian movie industry.  She is in a class of her own, even in style. The Anambra State-born role interpreter talks to Tosin Clegg about her career, love life, sex, acting and more

I  have been working on myself so much this year and if I’m going to answer honestly, I’ll say everything is new. I don’t feel like my old self anymore. I have a new movie I did with Martinz Jr Studios, coming out soon. It’s a project I’m very excited about and I know you all would love it. It’s called ‘Ordinary Couple’; you should look out for it and thank me later. I starred alongside Antonio and Nancy Isime. It’s a once in a lifetime comedy story I know everyone would love.

I’m fully into the entertainment industry

I write and presently I’m working on starting up my own production company. And for me, it is everything inclusive, even music eventually. But I’m kicking off with a show.

As regards flaunting my body

Well, honestly I’m of the opinion that a man who is irresponsible is irresponsible. What a woman wears doesn’t and shouldn’t affect a man who is responsible. Just as we’ve been hearing of pedophilia in the news lately, it has nothing to do with the kids. If you’re an adult, there are things you should learn for yourself. You don’t harass a woman because she is flaunting her butt, that’s not an invitation.

A rapist is a rapist

How a woman dresses has absolutely nothing to do with her being raped. People just don’t get it. An adult must learn self-control or they’ll always land in trouble. As women, we see men wear really tight pants and have their huge crotch showing up, but we don’t come to rape them. Even though some of us just admire the thing and move on because as adults we know it is not an invitation! Not physically though. But I see them on Instagram. Sadly we can mostly see those online because we don’t have men with such eggplant in Nigeria. Most of our men with the big eggplant haff follow oyibo go leaving us with few or nothing. And this should be treated as a national emergency, by the way. Well, on an average, the size doesn’t matter but the usage does. Then again, if it’s too small, wetin we gain?

I take myself out, I buy myself stuff, I spoil myself, I orgasm myself. Those toys are amazing and ladies should try it sometime. And they don’t give you drama. You don’t share them with others. They don’t cheat too!

Men act like the toys are going to replace them but I don’t think it would. Eventually, a woman will need the warmth of a man and the toys won’t provide that. Toys are basically for emergency situations. When the human isn’t available and a girl has to help herself, a sex toy comes in handy. I can dump it in a heart beat if I want to. I use it. It doesn’t use me, if you get what I mean. I can do without sex. A great sex is great. But then again, no be food na. I think it’s an established fact that curvy women are better lovers and great at sex. They are the juiciest so, technically, they’re the sweetest.

I come from a very loving family and they happen to understand that it’s God that gives husband. I can’t just order one from Jumia.

My heart is big and so meek. I cry as much as I laugh. Sometimes, watching a random video on the internet makes me cry. Sometimes, an honest compliment can even make me cry. I absorb energy; that’s why I’m careful of the energy I allow around me and things I expose myself to.

I’m not good at honouring invitations

I’m an ambivert but more often than not, I enjoy my own solitude. There are lots of messed up people out there these days, one has to be extremely careful with which energy you mix.

I’m not good at honouring invitations, which is something I’m working on too. I realised I can’t stay on the sidelines anymore.

I relax with music and being butt naked in my house

Nakedness is liberating and I have influenced all my friends. Once you hang with me, you’ll learn how to love your nakedness. Clothes are stress, but I’m naked only at home o.

I’m happy Regina Daniels found someone who makes her happy. Most people talking down on that union wish they have what she does, trust me. I’m just happy she is happy. If love decides to come in an older package I’m definitely taking it.

I don’t have expectations of men

I believe in the laws of the universe, law of attraction, mostly. You attract what you are. So, I’m expecting the universe to deliver a heart like mine to me. It’s all about a person’s soul for me. I’m working to be a very wealthy woman, so a wealthy man doesn’t freak me. I can influence him into the man I want him to be if his soul vibes with mine.

As for stature, I’m knowledgeable enough to know that none of us made ourselves, so I don’t look at people’s outward look. I pay attention to their inward look.

Women hating on women has nothing to do with entertainment

It’s everywhere. We are our own worst enemies and it’s so sad. The entertainment industry is really putting the country on a map. If the government paid us a little bit of attention with financial assistance, I’m sure we would soar higher.

The way forward is finance

Everything boils down to money. We don’t have investors. All we get is criticism and little support. Nigerians keep comparing us to Hollywood and it baffles me. We do what we do out of little or nothing and we are able to get results. Not Hollywood standard perhaps, but if we have half of what those guys have, we’d shake the world. 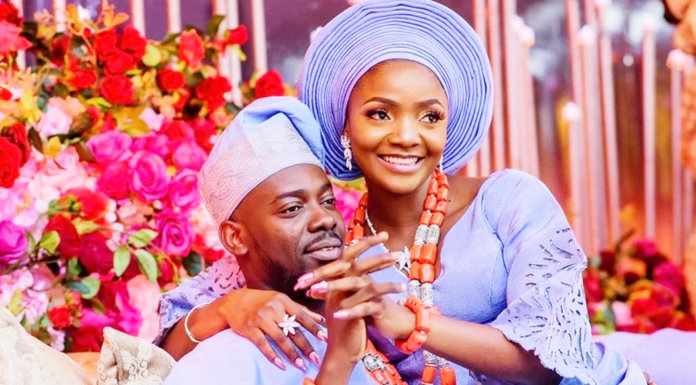