The organisers of iREPRESENT International Documentary Film Festival are gearing up for a massive 10th Anniversary Edition from March 19 till 22, 2020 in Lagos. This promises to be a celebration of the achievements of the last ten years and an appraisal of the direction of the project and the organization and its future projections.

In a press briefing held at Freedom Park recently, the Convener, iREP Film Festival, Femi Odugbemi in company of culture advocate and founding partner, Jahman Anikulapo as well as the master architect and culture connoisseur, Theo Lawson revealed the planned activities for this special edition of the festival.

He said: “The festival will bring back films and conversations from 2011 that touch on Democracy and Governance, Development and the Politics of Identity. Keynote speeches from the likes of Prof. Manthia Diawara, ae Mote, Prof. Jean Paul Collyn, Jihan El-Tahri, Prof. Awam Amkpa, Paul Ugor, Emeka Mba, Afolabi Adesanya, Prof Femi Shaka, Prof. Jonathan Haynes and other prominent scholars who had been featured in the past editions.

“A major highlight of the 10th year anniversary is the publication of a 200-page photobook documenting each year of the festivalsince 2011. The photobook would be a collector’s delight and would be on sale at the festival.’’

Odugbemi also acknowledged the many years of support enjoyed by the management of Freedom Park who have made the venue available at no cost over the years. While fielding questions from the journalists, Odugbemi frowned on the dependence on grants by filmmakers. He argued that such practice, though well-intentioned, will not give the film maker the needed artistic independence and objectivity.

Indeed, iREP has grown into a movement of cinematic pedagogy and a cultural staple in Lagos. It has been an essential part for the vocation of documentary filmmaking because the festival has capacity-building sessions for intending film makers and scriptwriters.

The festival has since curated conversations around identity, culture, governance and democracy, new media and the power o documentary films to bring about change.

iREP has attracted some of the most brilliant minds in the global space of documentary filmmaking and the plan for the year 2020 is to retain the theme, “Africa in Self-Conversation.’’ With this theme, the anniversary edition will deepen and share socio-cultural education while encouraging participatory democracy in our societies.

For the 2020 edition, filmmakers are invited to submit their best works for screening consideration on the iREP website. Film entries will close on November 31st 2019. 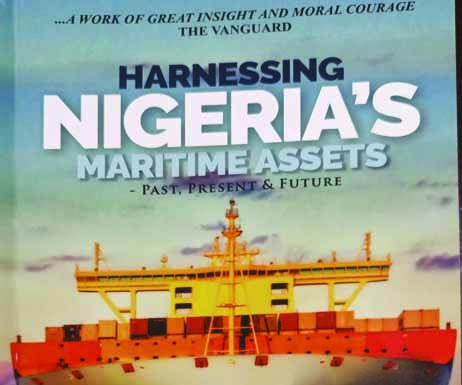