Earnings from oil and gas production in June were down by 44.65 per cent, indicating a value reduction of about $226.38 million between May and June 2019, data from the Nigerian National Petroleum Corporation (NNPC) have shown.

NNPC, in its June 2019 monthly financial and operations report, stated that in May, the sales value of oil and gas production in Nigeria was $547.61 million. This, however, dropped to $321.23 million in June.

The full content of the report was posted on the NNPC webpage.

According to it: “Crude oil export sales contributed $248.22 million (77.27 per cent) of the dollar transactions compared with $458.59 million contribution in the previous month.

Although the oil corporation did not specifically state the reasons for the reduction in oil revenue, it acknowledged that there was a decline in oil price in the international market even when Nigeria’s oil production rose slightly by about 0.04 per cent.

The NNPC as well indicated that out of the total volume of oil produced within the period, it lifted about 15,661,358 barrels for the federation, while the International Oil Companies (IOCs) and independents, including the NPDC, lifted 40,858,616 barrels. Liftings by AF were placed at 2,031,249 barrels by the corporation’s report.

Meanwhile, a statement from the corporation has also said its retail subsidiary – the NNPC Retail, would engage the Nigerian Navy to provide security cover for it to sell petroleum products to communities in the Niger Delta through its mega floating stations.

The statement, signed by its Group General Manager, Group Public Affairs Division, Mr. Ndu Ughamadu, said the Managing Director of NNPC Retail, Mr. Billy Okoye, had met with the navy to provide adequate security for its badges and other facilities routinely deployed for such services.

It stated that Okoye and his management team paid a courtesy call on the Nigerian Navy Chief of Training and Operations (CITOPS), Rear Admiral Tariworio Dick, where far-reaching measures on the plan were put in place.

The NNPC said smooth operation of the 12 floating mega stations would help to guarantee petroleum products penetration in the far ends of communities in the Niger Delta region.

According to it, while there are two floating mega stations located in six states comprising Cross Rivers, Akwa Ibom, Rivers, Bayelsa, Delta and Ondo, the volatile security situation in the Niger Delta terrains through the years have made it challenging for it to fully operate them for efficiency. 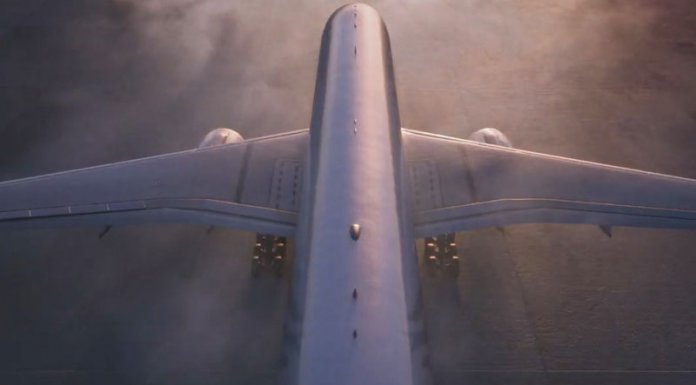