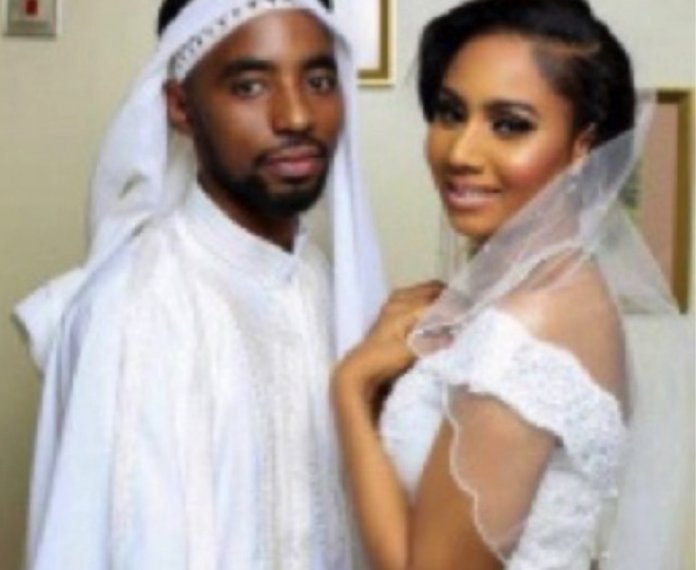 The ancient city of Sokoto in the Sokoto Caliphate was thrown into a frenzy of excitement a few days ago as the nobility and royalty of high society descended on the domain of the Sultan of Sokoto, Alhaji Sa’ad Abubakar III for the wedding of his daughter Fatima to Mahmoud Yuguda from Bauchi State.

The city had taken on a face-lift in anticipation of the mother of all weddings and Sokoto became a sight to behold to a first-time visitor. The hotels weren’t left out in the fun as they seized the opportunity to raise their prices but still did brisk business. Indeed, well before the Saturday, August 24 wedding kicked off, the place had already been overtaken by dignitaries.

They zoomed in, chauffeur-driven in expensive state-of-the-art models that would burn a hole in a billionaire’s pockets. They glided down from the air, some in chartered jets and others in self-owned private aircraft. In fact, various counts put the figure of aircraft that landed at the Sultan Abubakar III International Airport, Sokoto at no fewer than 17.

The bride and groom being descended from no mean status, the quality of dignitaries was particularly high. While the bride is the beloved daughter of the Sultan, the groom is one of the sons of former Bauchi governor Senator Isa Yuguda.
Proceedings commenced at the Sultan Bello Mosque where the Chief Imam, Malami Akwara, solemnized the marriage while prayers were offered by Chief Justice of the Federation, Muhammad Tanko, and Chief Imam, National Mosque, Shehu Galadanchi, among others. Representing the bride during the solemnization rites was the Emir of Gwandu, Muhammadu Bashar, while the groom was represented by the Emir of Bauchi, Rilwan Ádámù. The groom’s side paid a bride price of 50,000.

Guests later moved on to the Sultan’s palace for the wedding dinner. Leading the list of who’s who was President Muhammadu Buhari represented by the Secretary General of the Federation, Boss Mustapha, and the Chief of Staff, Abba Kyari.

Also in town for the merriment were the trio of Africa’s richest Man, Aliko Dangote, Inspector-General of Police (IGP), Muhammad Ádámù, and the Accountant General of the Federation, Ahmed Idris. A lot of present and past governors were also out in force to support one of their own, the groom’s father. Among them were the present governors of Delta, Imo Osun, Kebbi, Adamawa, Sokoto Zamfara and Plateau states, and the former governors of Sokoto and Bauchi states.