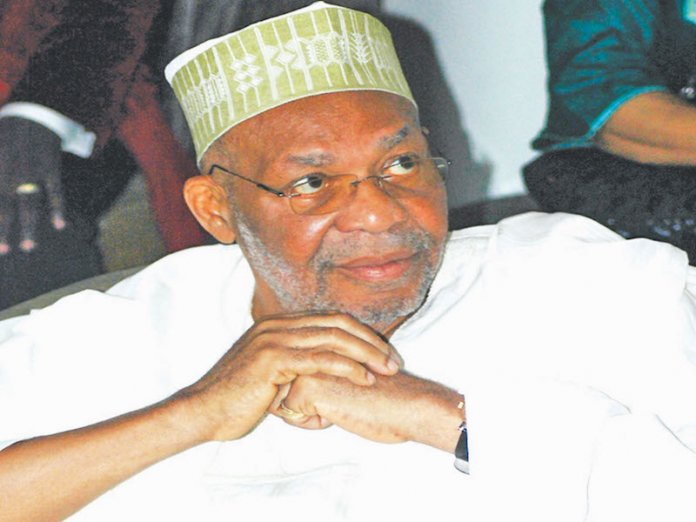 Shock waves rippled across the local art scene with the death of one of its leading figures, Frank Okonta. Okechukwu Uwaezuoke relives the highlights of the decease’s eventful life

Another high-profile death, weeks after the news of David Dale’s passage, further traumatised a already grieving local art scene. For no one seemed to be expecting the news of Frank Chukwuma Okonta’s death on Wednesday morning at 80, despite his long withdrawal from the limelight. Perhaps, only a few among his close associates would affirm that they were unaware of his deteriorating health condition. Yet, not even his poor state of health prepared anyone that the amiable aficionado of the visual arts would soon breathe his last.

Indeed, the man, who spent his last active years as president of the Art Galleries Association of Nigeria (AGAN), would be fondly remembered for his role in promoting the visual arts in Nigeria. As a leading collector, he socialised not only with art patrons, but also with artists and critics, among others. His Nkem Gallery, located a literal stone’s throw away from his residence at the U. P. D. C. Estate in Lekki, Lagos, used to be the meeting point for the crème de la crème of the local art community. Describing his exit as “painful”, Nigeria’s leading art collector Omooba Yemisi Shyllon recalled that the late Chief Okonta had played a leading role in the promotion of the visual arts from the 1990s when he established his gallery. According to Shyllon, the departed was one of the collectors besides Sammy Olagbaju and Rasheed Gbadamosi (both deceased) that he used to look up to.

Also saddened by his death was Dr. Munzali Dantata, a former director-general of the National Institute Of Hospitality And Tourism (NIHOTOURS). Okonta, Dantata said, “a leading icon in the culture and tourism industry”, who made an impact on him personally since they first met 20 years ago.

In its tribute, the National Gallery of Art (N. G. A.), described Okonta as “a titan in the promotion and exposition of the visual arts.” In the statement, the gallery said he “was an adept organiser, whose leadership of AGAN shot the erstwhile obscure body to the limelight so much so that they collaborated with N. G. A. for five years on the [International] Art Expo, Lagos.” Indeed, Okonta’s active years as the AGAN president could be described as the organisation’s golden age. The collaboration between the association and the N. G. A. to organise art fairs and an international art expo in Lagos in commemoration of Nigeria’s 50th independence anniversary was only the icing on his achievements.

His stint with film-making dates back to his years at the Federal Ministry of Information, where he retired in 1999 as a deputy director. Prior to his retirement, he once served as a member of the VISION 2010, a projected economic plan devised by the General Sani Abacha regime. He was also the secretary-general of the Nigeria Olympic Committee (N. O. C.), the president of Cycling Federation of Nigeria (C. F. N.), the chairman of the Nigeria Boxing Association (N. B. A.) as well as a special assistant to the former Minister of Information, Senator Uche Chukwumerije.

Born on August 3, 1939 in the Delta State town of Ibusa, he spent most of his early years in the northern part of Nigeria, where his parents worked and lived. This explained why he attended St. John’s College in Kaduna, a school which many of the country’s military top brass attended. Major Chukwuma “Kaduna” Nzeogwu, a key player in Nigeria’s first military coup, was one of the people who attended this school.

It was while at St. John’s College that he began to nurture an interest in broadcasting to the dismay of his parents, who had wanted him to become a doctor. His father, though a nurse, used to be confused by the locals for a doctor during the years they lived in Bauchi. This was because the real doctor visited only once a month, or sometimes once in two months. This explained his disappointment when his son chose the career path of broadcasting.

He first spent the period between 1959 and 1960 exploring this passion at a radio school before his father thought it was high time he pursued a “real career” in the medical field. Thus, he was sent to England in 1961 to study medicine. But in England, it took him almost three years to decide to attend a television and film school in England.

Nonetheless, Okonta loved his parents so much for the values they imparted on him. To his upbringing, he owed the fact that he not only took care of his own children, but also avoided living beyond his means. This explained why he never bothered to get a credit card while he lived in England.

“It was from my parents that I learnt to cut my clothes according to my cloth,” he once disclosed.
Fast-forward to 1982. Okonta was then 43 years old and the Alhaji Shehu Shagari had barely a year before the next general elections. One Gladys Okafor, a then top-ranking civil servant, encouraged him to join the Federal Civil Service. She had reminded him of the perks, which included a house and a stable income. He did not need much persuasion to apply.

This was how he eventually joined the Federal Ministry of Information as an information officer, a position he found very interesting. He was posted to a section that communicated with the ministry’s outlets worldwide. His amiable disposition inspired so many of his subordinates, who enjoyed working with him, and made others want to work in his section. Also, while he was at the ministry, he witnessed the tenure of four different information ministers: Prince Tony Momoh, Chief Alex Akinyele, Uche Chukwumerije and Walter Ofonagoro.

He was 60 years old when he retired from the ministry in 1999, convinced it was time to move on to other endeavours. His love for art, which had always lurked in the background, soon asserted itself. Not so long afterwards, he began to fraternise and socialise with the leading lights of the visual arts scene. His gallery, named after his late daughter Nkem, soon relocated its operations from somewhere behind the former Ikoyi Hotel along Alfred Rewane (former Kingsway) Road in Ikoyi, Lagos to its present location in Lekki.

Besides AGAN, which he headed as president, he was also a member of the Visual Arts Society of Nigeria (VASON) and consequently became one of the local art scene’s most respected father figures. Artists, art administrators and journalists courted him. Buoyed by his passion for art, he was able to acquire some of contemporary Nigerian art’s choicest pieces.
Sadly, health challenges began to slow him down and saw him travelling frequently for treatment abroad.
Pix: Okonta.jpg 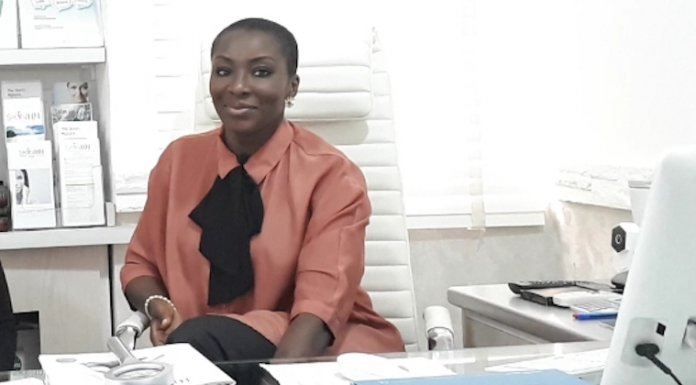