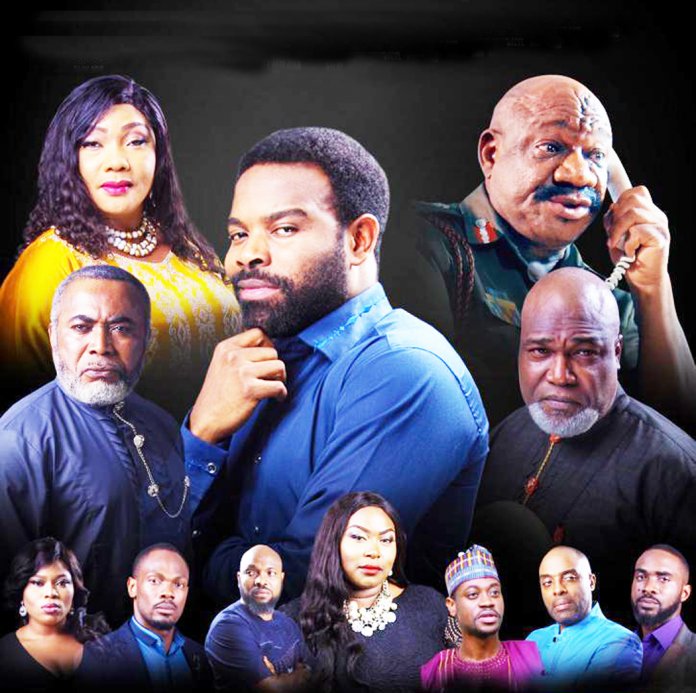 Everyone should be talking about the movie Code Wilo, a political thriller inspired by the 2019 elections. But since it’s past election season and it’s not one of those empty comedy movies that  thrives on hypes and buzzes, it just might not be talked about as much as expected as it starts showing at the cinemas. The movie, which was screened to the media at the Ozone Cinemas, Lagos, recently, exposes the intricacies in the Nigerian political arena.

It also addresses the themes of election violence, party politics and the general unease that lead up to Election Day in Nigeria. However, the promoters would have done better screening the movie till the very end and not taking it off half way when guests were edged on their seats, hence denying them – media and some cast who were seeing the movie for the first time and may not get to see it again afterwards – the opportunity. The outcome of that wasn’t favourable as most in the hall had hinted.

Code Wilo opens when a powerful South-South High Chief Thompson (played by Gbenga Titiloye) is about to announce his daughter  Nimi (played by Bikiya Graham Douglas) as a candidate contesting for the state’s governorship election. Directed by Mike-Steve Adeleye and produced by Hauwa Allahbura (The Eve), Code Wilo has a simple but yet catchy storyline. The film takes viewers on a journey of a dark twisted plot delivered raw. Starring veterans Zack Orji, Alex Osifo, and Eucharia Anunobi, the feel one gets watching Code Wilo is nostalgic with these Nollywood legends in it.

It also features Kalu Ikeagwu, Lateef Adedimeji, Steve Onu (YAW), Etim Effiong, Uzor Arukwe and Gabriel Afoloyan.  Kalu Ikeagwu who played the role of a senator in the movie also spoke about his role in the film. “There are lots of intrigues in the movie and one of the highpoints of the film was when the politician’s daughter was kidnapped as well as when justice was served. The storyline also reflects some of the happenstances in the Nigerian political arena.”

Also, a cast of the movie, Gabriel Afolayan, described it as a totally different movie that should be seen by everyone. “This story is totally different. It’s action-packed, thrilling and no dull moment at all from one scene to the other, everything keeps connecting and you don’t have to worry yourself as an audience watching before you can get the effect of what you are watching. It is a politically rhythm type of story and it talks about the issue of kidnap as well, the issue of love, it’s a big project that talks about a whole lot of stuff the country is facing at the moment politically.”

Afolayan starred in a role that should definitely become a regular for him in Nollywood movies. Through Code Wilo he takes yet another opportunity to showcase his talent and how diverse he can be. His performance, coupled with some of the cast members is why this film not only works but should be talked about.

According to the producer, Code Wilo was inspired by the 2019 elections, Godfatherism in the polity and the need to portray a strong female character with political ambition. “We basically shot this film thinking about how to influence the elections and encourage ‘not too young to run’ (bill, now law). Our lead character is in her 30’s, she’s female and she’s running for Governor. I sat down with a group of investors and we decided to tell this story in the most relatable manner,” she said. 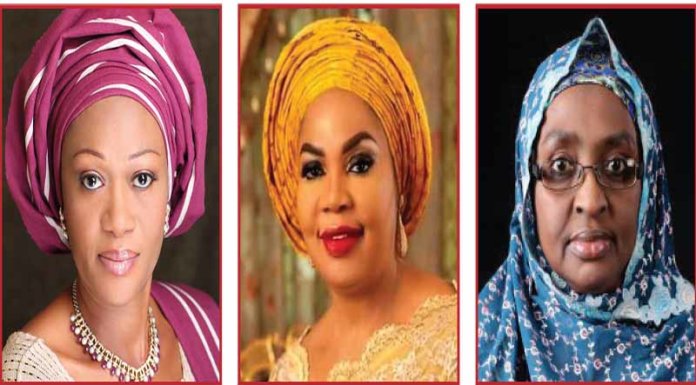