Worried by the high rate of unhygienic situation in the state, Nasarawa State Governor, Alhaji Abdullahi Sule, has re-introduced the monthly environmental sanitation exercise earlier suspended about seven years ago by the immediate past administration of Senator Umaru Tanko Al-Makura.

The re-introduction of the monthly sanitation exercise was contained in a statement issued to THISDAY wednesday in Lafia by the Permanent Secretary in the state Ministry of Environment and Solid Minerals, Usman Abu.

The statement said sanitation inspectors as well as mobile court officials would monitor the exercise to ensure compliance, while residents would be encouraged to sweep their environment, cut grasses around residential areas, clear drainages and clean their bathrooms and toilets.

“The exercise will be flagged off on Saturday by Governor Sule at Akwanga Local Government Area and will subsequently take place every last Saturday of the month across the state.

The statement hinted that there would be restriction on human and vehicular movements during the duration of the exercise, saying failure to participate in the exercise shall attract appropriate penalty in accordance with the relevant laws of the state 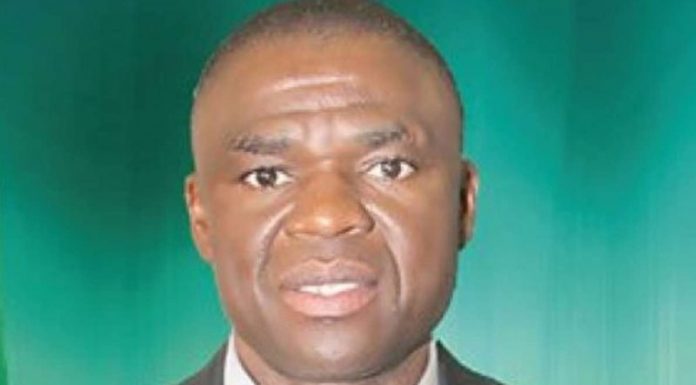