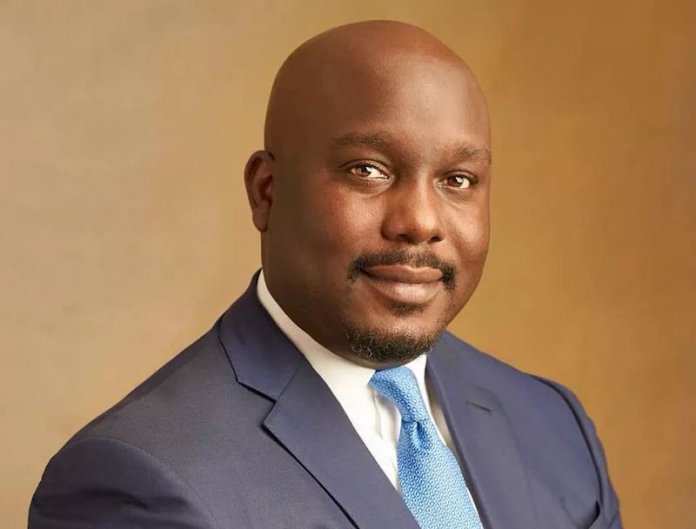 Speaking in Yenagoa, the state capital, Okoko, a businessman and philanthropist, said as two leaders who love Nigeria and the Ijaw nation, both Jonathan and Dickson know the next governor of the state, who will bring to bear his youthful vibrancy, capacity and competence on the governance in the state if he picks the guber ticket next Tuesday.

Reacting to questions on possible endorsement by notable leaders in the state, Okoko stressed that he had continued to consult with stakeholders, delegates and people of the state, adding that in those meetings, his ideas and plans to move the state to the next level of development had been accepted by all.

“Everything is working to our advantage. There are some things we cannot say in public. Nobody is willing to sacrifice the interest of party for any individual or selfish interests. The major power brokers are aligned with me. This is getting clearer to everybody.

“Jonathan is an honourable man, one of the most honourable I have seen. He’s not a two-faced person, I can stick my life for it. He’s deeper than most people know. He might not talk the way you want him to, but once he takes a stand, you can’t push him around. For the interest of this state, he will do the right thing.

“Jonathan is a statesman, I must commend him. He is a father figure. He knows that the best product has to be delivered. He loves this state. He’s not cantankerous, he’s been open to many of us and as a father of democracy in the country, I trust that he knows the right thing to do”

He said that he would continue to convince the delegates to look beyond sentiments and vote someone who’s capable of turning around the fortunes of the state.

He added “I am talking to the delegates and each of them that I meet fall in love with my ideas, plans and blueprint. Some people might try to blackmail me, but it won’t work. Everyday , we are meeting with delegates, convincing them. Things are happening. Everybody who matters is collapsing into my structure.

“I am one of the few marketable aspirants, without mincing words, I am acceptable. And what that means for our young people is that this will be like a revolution for a change because the younger ones see hope through me”.

He maintained that as governor, Dickson knows who fits into the current equation in the state, explaining that as someone who loves the state, he would not want to handover to a candidate who will take the state backwards.

“Dickson is also a true patriot of the Ijaw nation, while Jonathan remains a father of Bayelsa. They will do what is right. And the PDP seems to be doing things in a new order. We need to start this political revolution that our ticket can be given to a young , vibrant and intellectually sound person like myself with a strong moral background and capacity to solve the problems of Bayelsa.

“When I am picked in the primaries, it will encourage the private sector people , Bayelsa professionals, who are scattered everywhere to throw their hat in the ring and salvage the state. Look at Seyi Makinde in Oyo State, young and vibrant and from all intents and purposes, he has started well.

“There has to be a new order. I have succeeded in the private sector , I will succeed when I become a governor. Money cannot buy people like I always say. When aspirants were complaining that delegates will be camped in hotels, I didn’t see any reason to. The people know where their heart is, even though nobody is restricting them.

“Even when you offer money and you haven’t captured his heart, he will vote against you. Every Bayelsan yearns for true change. We will work for the good of Bayelsa. The kind of rapid industrialisation, we will embark upon will be unrivalled in this country. We will bring back the glory of the civil service, well structured. This can be done. We must clean up our state”, he said.