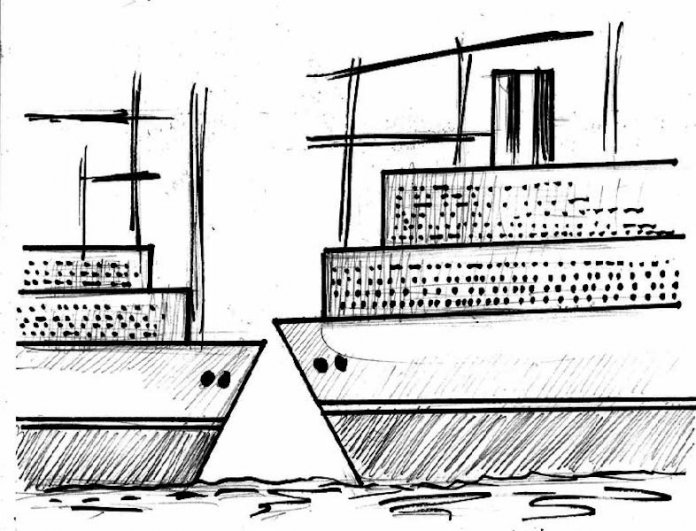 Efficient ports will bring relief to Lagos, and boost the economy

In compliance with the dictates of the International Maritime Organisation (IMO) for safety, security and expeditious movement of ships and cargoes, the Nigerian Ports Authority (NPA) last week inaugurated an emergency response team to check criminal activities at the Calabar Port. We hope the move will help to increase shipping activities at the port that has, in recent years, been inundated with several challenges that have affected its fortunes. The port suffers chiefly from low water depth.

On assumption of duty in 2016, NPA Managing Director, Ms Hadiza Bala-Usman acknowledged the problem. “The draft needs to be deeper to ensure we attract more vessels,” she said. “We need to jointly work to bring commercial activities into the state.” But the port, which has proximity to the 16 northern states and the South-eastern markets is still largely abandoned. For 13 years, and after billions had been poured in by the government, dredging the water channel has defied all odds. And that has deprived the port which is closer to the landlocked country of Niger than Cotonou in Benin Republic, of good business.

However, maritime stakeholders have been asking pertinent questions for which the authorities have failed to provide answers. Why has dredging the water channels defied the odds? Why is the nation unable to provide the necessary infrastructure and reduce the excessive pressure on the Lagos ports? Why can’t the Calabar port along with Port Harcourt, Warri and Koko ports be developed as a haven for importers in the region? Indeed, why can’t they be equipped with good infrastructure and capacity to compete in the growing cargo and maritime business?

Despite the ease of doing business initiative by the federal government, Nigeria ports have been rated as among the worst in sub-Saharan Africa because of their poor state. Major stakeholders at a recent workshop agreed that the government has failed to position the ports among the best on the continent because of series of failed policies. Experts in the maritime sector said about 60 per cent of all imports to West Africa are destined to Nigeria. But what gets to our seaports is barely 10 per cent. For years, the Lagos port has been gravely challenged by poor accessibility. “Most ships bringing goods to Nigeria prefer to go to other ports”, said maritime and commercial lawyer, Olisa Agbakoba, SAN. “It’s like you buying a car in Liverpool; the car will go to Benin Republic ports instead of going to Lagos because of the Lagos port is completely inefficient.”

Indeed, it is Benin Republic that benefits from the large market of Nigeria. Cotonou has remained the haven for most importers. Huge trade cargoes are also lost to Togo and other neighbouring countries from where they are offloaded and transshipped to Nigeria due to poor shipping connectivity and shallow draft of the port channels. There are no reliable figures but the cost must be staggering to the nation. It is estimated that in 2016 alone, the country lost about N250 billion to the neighbouring countries due to poor shipping connectivity, poor state of the ports and inefficiency.

There is therefore the need to upgrade the Eastern ports to be competitive in terms of tariff and infrastructure. John Obasi, a port operator, underscored the need, especially for the Calabar port, because of its proximity to the northern states. “You can imagine how many trucks that move from Lagos to the North on daily basis, so imagine when those trucks are diverted to Calabar. It means saving a huge amount of money, and it’s a great relief on Lagos and its roads.” The underutilised seaports in Nigeria have the capacity to significantly increase our national revenue and indeed our GDP. It’s time we upgraded them.