Fame might be a jealous mistress but she is also an impatient one. The flavour of the month quickly becomes the relic of yesterday; what’s left is nothing but nostalgia for the best acts that graced a generation. Many attempt to scale the mountain that separates them from a legacy, but few finish the climb. Fewer still get to survey their achievements from the zenith before they are pulled down by those who would replace them as the poster figure of a trade, or time, or movement.

Queen of high fashion Deola Sagoe has however stood the test of time. Unlike her peers who faded away with the
close of a decade, if not a century, she remains prominent on the fashion scene, regularly stunning the world with collection after collection of classic haute couture that keeps her clientele across three generations of fashion-conscious folks coming for more.
The rave-maker employs a simple secret to stay relevant in the rapidly changing world of style. She pours all her heart into each of her collections, but none of them defines her. She is rather defined by her astounding ability to blend with the times, to make attires that speak to the spirit of the age. The reinvention of her Deola Sagoe brand to House of Deola is just one indication of her willingness to tweak her identity to maintain her pride of place in each era.

Deola has been at the cutting edge of high fashion since 1989 and became the first black woman to present a collection at AltaRoma, Rome’s celebrated fashion week, back in 2004. Her globally appealing style has earned her an enviable clientèle that ranges from Africa’s first ladies, to society girls like Lydia Hearst, top model Alek Wek, and famous personalities such as Oprah Winfrey and Will Smith.

The daughter of Chief Michael Ade-Ojo of Elizade Motors fame shows no sign of slowing down. Her Komole haute couture line has redefined what it means to step out at a bridal shindig. Daughters of prominent society businessmen, politicians and ladies of high society are massive fans of the very stylish outfits. Hardly a week goes by when a high-profile bride isn’t decked out in a Komole outfit by Deola.

If Deola is a sentimental person, she indulges most of the sentiments on her children and fashion brand these days. Ever since her marriage to Koffi Sagoe fell apart, a boat blasted into oblivion by the cannons of irreconcilable differences, Deola has withdrawn her heart from circulation. Many men have tried in vain to coax her back on the path of romance but she gave them all the cold shoulder. 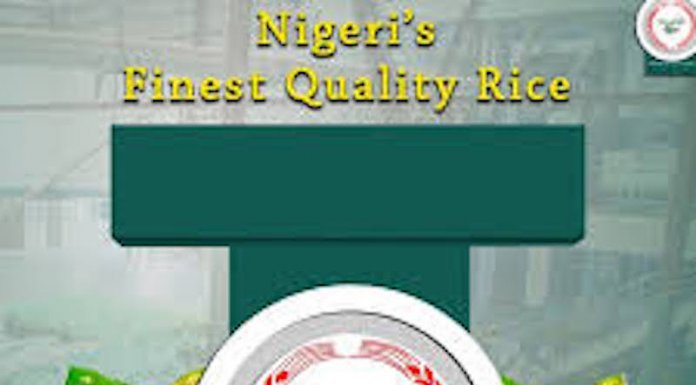