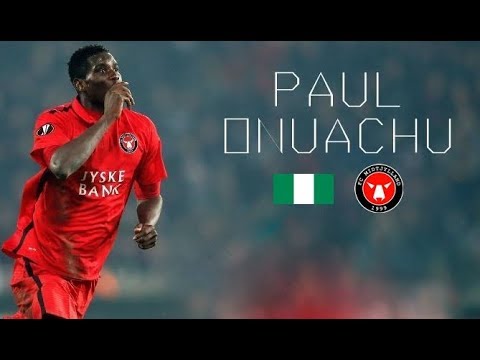 Nigeria international striker Paul Onuachu says he is proud of his achievements after joining Belgian champions Genk from Danish side Midtjylland.

The 25-year-old, who spent seven years in Denmark, signs a deal that will keep him at his new club until June 2024.

KRC Genk reached an agreement with Danish side FC Midtjylland on the transfer of Paul Onuachu. The 25 years old …

Onuachu made 181 appearances for FC Midtjylland scoring 74 goals and providing 23 assists, helping the club to a Danish league title in 2018 and Danish Cup in 2019.

“This is a big moment for my career and I feel proud of my achievements so far,” Onuachu told BBC Sport.

“I have joined a big club and I hope to win trophies with Genk. I can’t wait for what the future holds here.

“I thank FC Midtjylland for everything and where I am today, a big thanks to the fans and everyone connected to the team.”

He will join up with other African stars at Genk including compatriot Stephen Odey, Tanzanian and club star Mbwana Samatta, Morocco’s Amine Khammas and DR Congo’s Dieumerci Ndongala.

Impressive in the Danish league and European competitions, his height of 6ft 7inch caught the attention of coach Gernot Rohr and local fans.

He has gone on to win five caps for Nigeria including three appearances as the Super Eagles finished third at the recent Africa Cup of Nations tournament in Egypt.

The forward moved to FC Midtjylland in 2012 from their satellite club in Nigeria, FC Ebedei and made a sensational full debut for his country in late March.

He scored Nigeria’s fastest ever international goal against Egypt in March, which helped the Super Eagles to their first victory over the Pharaoh 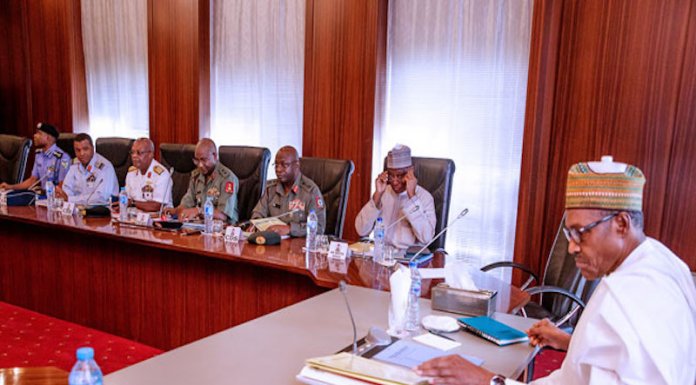