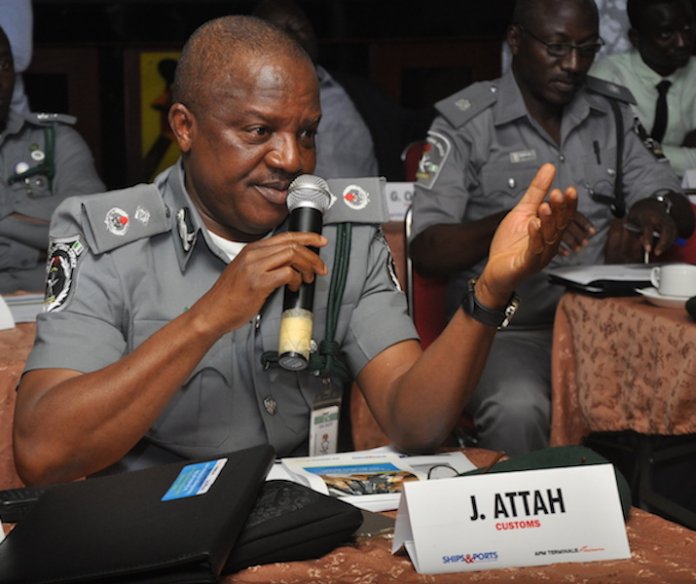 The federal government has set up inter-security task force to conduct joint border security in four geopolitical zones of the country to tackle insecurity.

The Public Relations Officer of Nigeria Customs Service, Mr. Joseph Attah, made this known in a statement issued yesterday in Abuja.

He said the exercise would be done in collaboration with the Armed Forces of Nigeria (AFN) as well as the Nigeria Police Force (NPF).

He said that the joint exercise was being coordinated by the Office of the National Security Adviser (ONSA).

According to him, it is expected that the exercise will promote interagency cooperation and increase preparedness to address trans-border security challenges.

He added that the joint task force was expected to check security problems like terrorism, armed banditry, smuggling, proliferation of small arms and light weapons, among others.

“The exercise will also involve the movement of personnel, vehicles and equipment within the affected parts of the country.

“Therefore, we call on members of the public not to panic and should continue to engage in their normal duties.

“The overall objective is to ensure a peaceful and secured country in the interest of our national security,” he said.