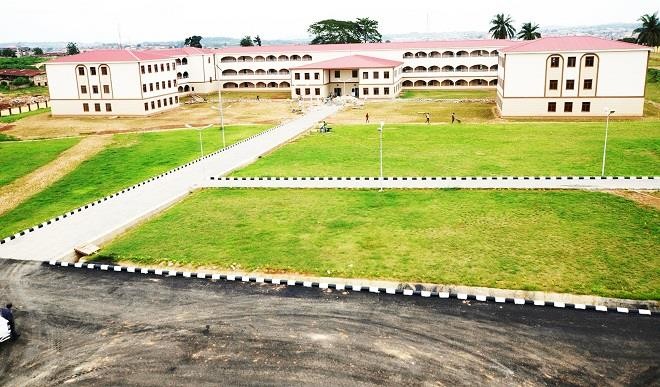 The alumni association of Fakunle Comprehensive High School, Osogbo (class of 1994) has called for government policies that are not hostile, but would respect, protect and preserve educational culture and heritage of institutions of learning in Nigeria to engender the desired development of the people.

Speaking at the association’s annual re-union in Osogbo, the President, Tunde Afolabi, also said culture and its heritage reflect and shape values, beliefs and aspirations of the people.

He stressed that preserving cultural heritage also keeps the integrity of a people; this he said was why the school did not only create a rich academic incubator for its students, but sowed an eternal seed of sportsmanship, craftsmanship, mental alertness, discipline and good leadership in them.

“But all of those are gone today as the school’s walls came down on the premise of infrastructural development. The art museum, the sporting arena, the hall of fame celebrating outstanding students’ performance, typing pool with many typewriters, technological workshop where metal and wood works took place and Fakunle was selling hoes, cutlasses to the market; where are they? Everything FCHS stood for was unbelievably erased overnight.”

Nigeria can never be written without a mention of the school.

“Using this medium as we reunite 25 years after, we the class of 1994 wish to add our voices to the national discourse by strongly appealing to the government both at the state and national levels to stand always on the good side of history by enacting laws and creating policies that will protect schools and their priceless heritage.”

He advocated that schools’ heritage be continually built and promoted in Nigeria and not destroyed. 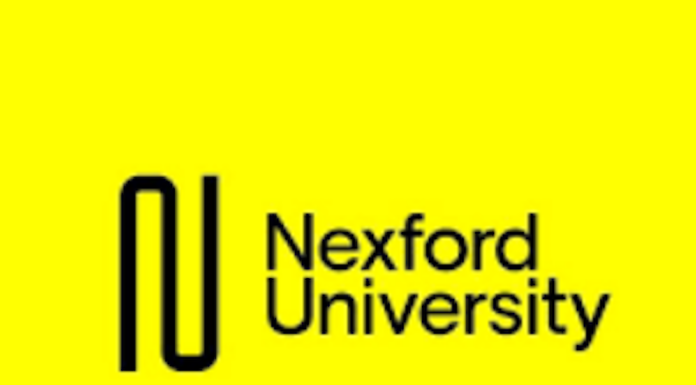