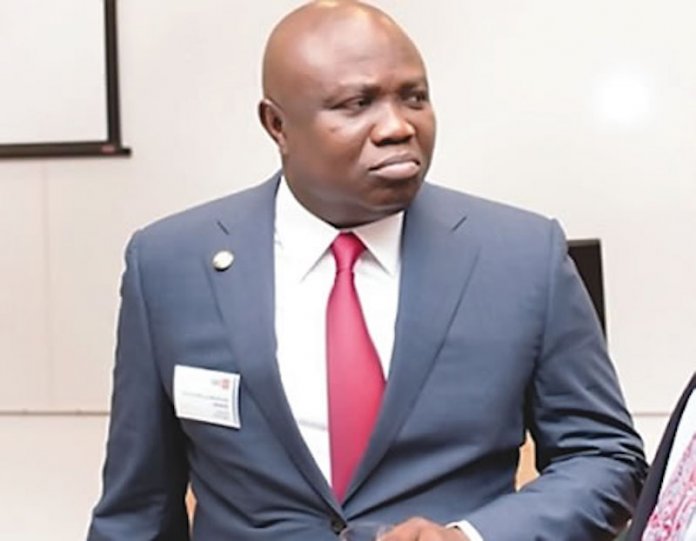 Likewise, the operatives of the anti-graft commission raided the residence of Ambode’s Chief of Staff, Mr. Olukunle Ojo, also located in Epe, in connection with the same allegation.

THISDAY checks revealed that the operatives of the anti-graft agency entered Ambode’s residence at about 9:00 a.m. in connection with three accounts of the Lagos State Government the agency froze a fortnight ago.

THISDAY learned that the former governor, who had denied any personal connection with the three accounts, was not in the country at the time the operatives of the anti-graft commission entered his residence and searched the entire building Tuesday.

At the moment, THISDAY gathered, the EFCC operatives are still in Ambode’s residence, moving from room to room and combing everywhere.

In telephone conversation with THISDAY, the spokesman of the EFCC, Mr. Tony Orilade, confirmed the anti-graft operatives were in Ambode’s residence as part of the on-going investigation into his administration.

The spokesman explained that the anti-graft agency had received different petitions against Ambode, requesting it to investigate Ambode’s four years in office.

He said the operation “is part of the on-going investigation. It is part of effort to unravel the allegations. Two weeks ago, the EFCC froze three accounts of the Lagos State Government opened during the Ambode administration.”

“We need to state for the records that the EFCC did not raid Ambode’s house. It is instructive that his administration, like other former governors, is under investigation, since they no longer constitutionally enjoy immunity against prosecution.

“The commission hereby states with high sense of responsibility that the operatives did not raid Ambode’s residence. Whatever the commission is presently doing with regards to the investigation is in line with its mandate and the rule of law.

“We wish to inform the social media to be circumspect in the reportage of any news with regards to investigation activities of the Commission. As a tradition, the commission does not carry out investigation on the pages of the newspapers or through the media.

“Our operations are always covert until at a time when we file charges in court. Therefore, the attempt to cast the commission in a bad light is unacceptable as the EFCC will never engage in illegal act. We remain committed to the war against corruption.”

The anti-graft commission had also claimed that only about N320 million “are now left in the three accounts as at the time the freezing order was secured.”

Ambode had penultimate Friday clarified that he did not have any personal link with three accounts of the state government that the EFCC froze over alleged N9.92 billion fortnight ago.

Ambode’s clarification was contained in a statement his media aide, Mr. Habib Aruna, issued in reaction to the allegation that the accounts were linked to his administration.

He said the accounts that were frozen by the Federal High Court belong “to the Lagos State Government and not him or any individual.

“Those accounts were opened in the course of normal operations by the Lagos State Government for its administrative purposes and not for the former governor’s personal transactions as was being wrongly insinuated.”

He explained that the accounts “have been operated to ensure smooth operations of government activities by previous and present administrations. The former Governor was not and will never be involved in any unauthorized use of government property and resources.

“We strongly believe that after four demanding years as Chief Executive of Lagos State, Ambode is entitled to some deserved rest with his family and loved ones without the unwarranted attacks on his well-earned reputation.” 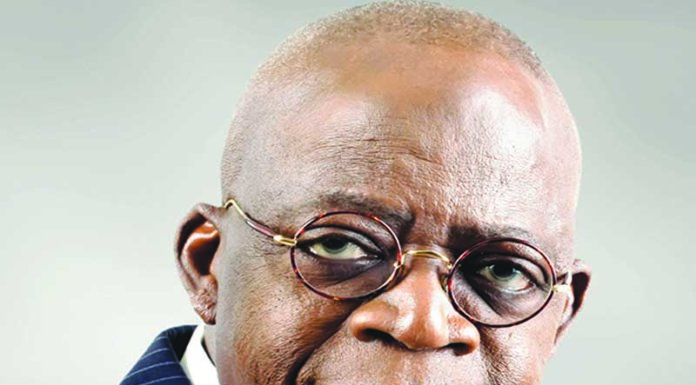