*Field to hot for Okagbare in 200m, finishes in fifth place

The race which was her first in the city was won by fastest woman in the barrier race this year, Jamaican Danielle Williams who clocked 12.46.

As predicted by track and field aficionados, USA’s reigning world champion Kendra Harrisson was second behind Williams in 12.66 secs.

Although Amusan could not match her PB of 12.49secs achieved earlier this year, she no doubt has establish her name as a force in the women’s sprint hurdle.

The petite hurdler has already qualified for the final of the event scheduled to hold at the Memmorial Van Damme in Brussels, Belgium for the second consecutive year.

Amusan’s compatriot, Blessing Okagbare failed to make the podium in the women’s 200m, clocking 22.83 to place fifth at the Muller Grand Prix.

Shaunae Miller-Uibo the Olympic 400m champion from The Bahamas, had been caught by Dina Asher-Smith by the half-way stage while two-time world champion Dafne Schippers also looked poised to strike.

But the long-striding Miller-Uibo kept her cool and reeled in Asher-Smith down the home straight, replicating her victory from last year.

She crossed the line in 22.24 (0.4m/s), which would have surely been quicker in warmer conditions and on a faster track.

Asher-Smith held on for second place in 22.36 with Shelly-Ann Fraser-Pryce completing the double-barreled podium with 22.50. Schippers was a few strides behind in 22.81.

“The race didn’t go to plan,” said Miller-Uibo, who set a meeting record of 22.15 when winning here last year. “My start was just horrible and I had to rely on that 400m strength to get through.

“I’m feeling good. Before the race we had an idea of how we wanted the race to go and it didn’t go as planned so I’m happy for the win and ready to move on to the next.”

In what was possibly one of the closest ever men’s 100m races in IAAF Diamond League history, just 0.10 separated all eight finalists and 0.008 split the top two.

In the end, Jamaica’s 2011 world champion Yohan Blake was given the verdict over Britain’s Adam Gemili as both were timed at 10.07 (2.0m/s). USA’s Michael Rodgers was close behind in third place with 10.09. 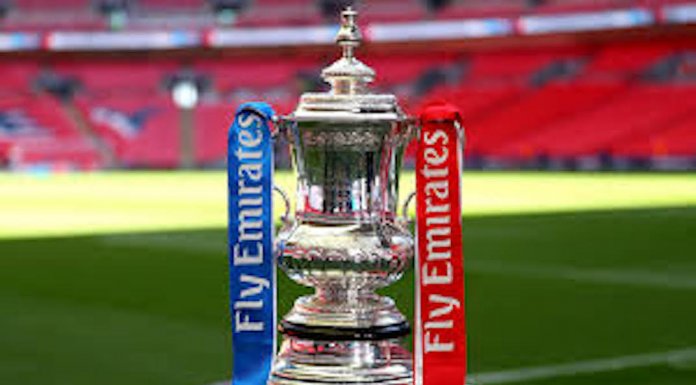