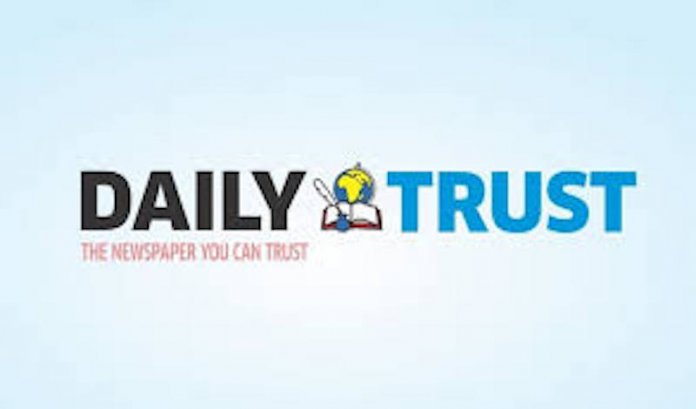 An independent newspaper in Nigeria, The Daily Trust, has called for the nomination of exemplary personalities for the coveted African of the Year 2019 award.

In a statement issued at the weekend, CEO/Editor-in-Chief of Media Trust Limited, publishers of Daily Trust, Mr. Mannir Dan-Ali, said ideal nominees should be ordinary Africans who have made extra-ordinary contributions to humanity in any field from any part of the continent.

Dan-Ali disclosed that the award consists of three components namely: a permanent plaque, a certificate of merit, and a cash reward in aid of the awardee or his/her chosen charity project.

Valid entries for the 2019 award will be for works, events or activities undertaken by the nominee between October 1, 2018, and September 30, 2019, and nominations are to be made online at award.dailytrust.com.

The eventual winner will be selected by a seven-member prize committee chaired by former President of Botswana, His Excellency Festus Mogae.

In its 12th edition presently, the African of the Year Award was inaugurated in 2008 by Daily Trust in fulfillment of the newspaper’s commitment to African unity and sustainable development across the continent.

With this annual award, Mr. Dan-Ali said the newspaper hopes to entrench the culture of selflessness among Africans with the aim of creating a pool of role-models for others to emulate.

The maiden award was presented to a Congolese gynecologist, Dr. Denis Mukwege, in recognition of his exemplary humanitarian offer of free reconstructive surgery to victims of rape in the war-torn Democratic Republic of Congo. He also won the Nobel Peace Prize in 2018, which is 10 years after Daily Trust recognised his remarkable humanitarian gesture. 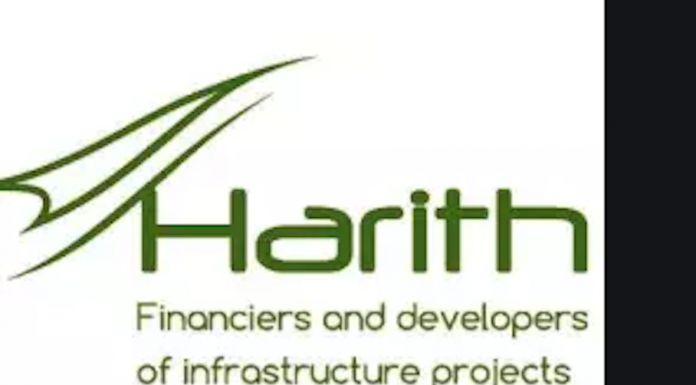