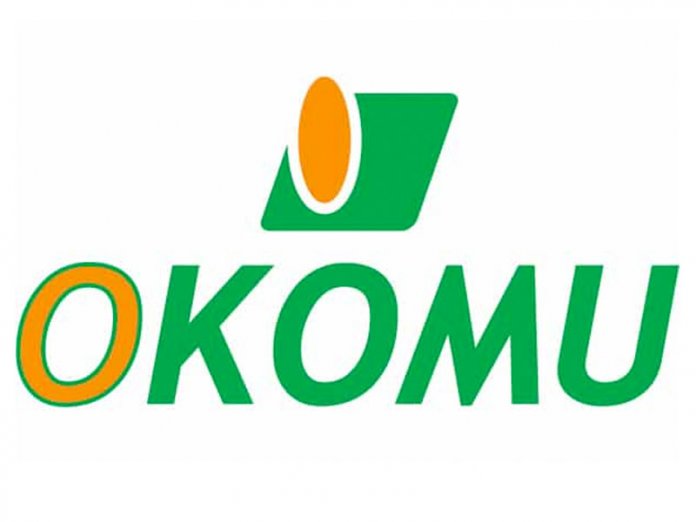 Okomu Oil Palm Plc wednesday said it was making efforts towards the cultivation of 5,000 hectares of oil palms in Edo State, a move market operators said would boost its turnover and generally enhance its performance going forward.

In a notification to the Nigerian Stock Exchange (NSE) yesterday, Okomu Oil said it had intensified steps to improve collaboration arrangement with Edo State Government in agricultural industry through partnership with local communities and indigenous farmers to boost job creation and enhance modern agricultural techniques for increase in production.

“In line with the spirit of the Edo State Investment Promotion Office(ESIPO), the company is determined to work with all relevant bodies in the training and support of aspiring youths in positive and productive direction,” the company said.

Some market operators said the move by Okomu Oil would boost its performance on the long run. The company recently announced a decline of 57 per cent in profit after tax (PAT) for the half year ended June 30, 2019. Its PAT fell from N5.943 billion to N2.528 billion in 2019.

According to the analysts at FBN Quest, the biggest challenge to Okomu Oil Plc’s profits was unchecked smuggling of subsidised and relatively lower quality crude palm oil (CPO) and olein across Nigeria’s eastern and western borders.

“ Other factors weighing on performance are continued pressure on consumer wallets, a relatively high global crude palm oil (CPO) inventory due to India’s import tax increases and the trade war between the United States and China,” they said.

According to them, Nigeria’s entry into the Africa Continental Free Trade Area Agreement further complicates the firm’s longer term outlook.

“Therefore, we have cut our earnings per share (EPS) outlook over the 2019-20E period by 25 per cent. We expect the local glut to partially ease during the off season (H2), with the market possibly stabilising in fourth quarter,” FBN Quest added.

Meanwhile, trading at the stock market resumed on a bearish note as only four stocks appreciated compared to 27 stocks that depreciated. Consequently, the NSE All-Share Index fell by 0.82 per cent to close lower at 27,083.11, while market capitalisation shed N109 billion to be at N13.2 trillion.