Mr Abhay Thakur, the High Commissioner of India to Nigeria, has said that Nigeria alone accounted for 20 per cent of India’s trade in Africa for the year 2018.
He made this known on Thursday at the Flag Hoisting Ceremony on the auspicious occasion of the 72nd Anniversary of India’s Independence at the High Commission in Abuja.

He said that India’stotal trade in Africa grew by nearly 18 per cent, which amounted to 14 billion dollars and that Nigeria alone accounted for 20 per cent of the India’s trade in Africa.

“I must say we are proud to be Nigeria’s largest trading partner.

“Our trade grew by nearly 18 per cent in 2018 to 14 billion dollars and Nigeria alone accounts for 20 per cent of India’s trade in Africa.

“We have had a whole range of important exchanges with West Africa.

“We are looking forward to the first joint commission this year and also cooperation in the field of maritime security, as well as greater collaboration and growing trade between the two countries,” he said.

Thakur said that it was a special day to celebrate the occasion with Nigerian friends and that it acquired even greater significance because of the thriving relations between the two countries.

He said that the occasion was significant because they had a thriving Indian community in Nigeria numbering almost 50,000, who conduct their own business and also employed a large number of Nigerians.

However, Thakur, who read the President of India speech, Nath Kovind, said that many important bills were just passed in a spirit of cross-party cooperation.

He said that independence was a key milestone in nation building and that it was a continuous process that required every institution and every stakeholder to work in harmony and togetherness.

“Nation building is about creating optimal partnership between voters and their representatives, between citizens and their government, as well as between civil society and state.

“It is critical for our key institutions and the policy makers to study and appreciate the message being sent by its citizens and to be responsive to the thoughts and wishes of our people.”

He, however, advised Indians to always be conscious of the magic and uniqueness of India and never lose sight of its ancient ideals nor forget its sense of fairness and adventure.

News Agency of Nigeria (NAN) reports that the independence was marked with several songs and choreography performances from various groups of the Indian Cultural Association at the Commission. (NAN) 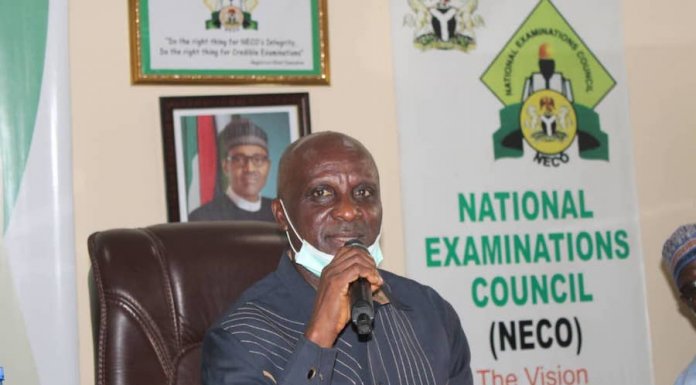