Five-time champions Golden Eaglets have kick-started their camping programme for the FIFA U-17 World Cup finals taking place in Brazil between October 6 and November 17, 2019.

The Golden Eaglets picked a ticket to the championship after finishing among the top four teams at the Africa U-17 Cup of Nations held in Tanzania in April this year.

Coach Garba led Nigeria to win a fourth title in the United Arab Emirates in 2013. The Golden Eaglets also triumphed at the 1985, 1993, 2007 and 2015 championships in China, Japan, Korea Republic and Chile respectively. 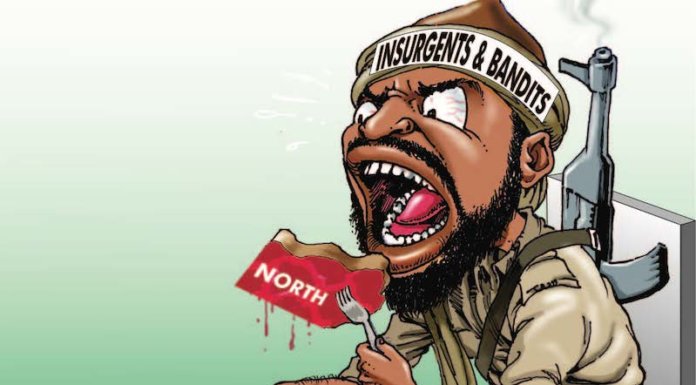