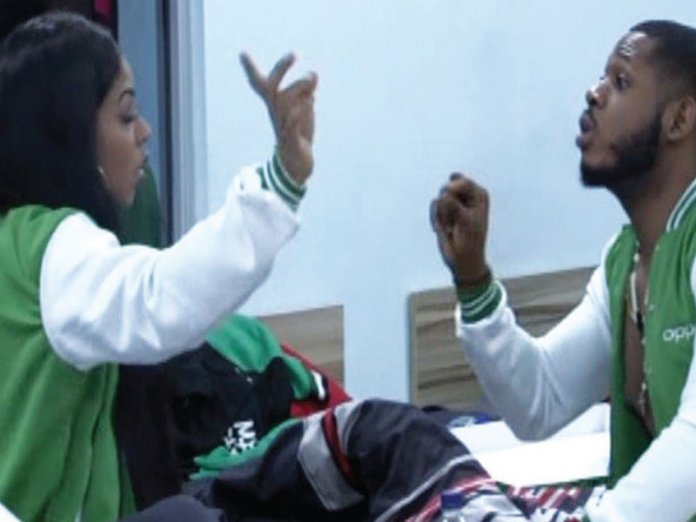 With the threat of possible eviction tucked away this week, housemates had time to concentrate on matters of the heart. Biggie had on Monday surprised the housemates with the new dynamics of the show. The housemates who were divided into two groups will henceforth play the games in their respective camps. The nomination process will be replaced with the nomination challenge where the camps will go head to head with the winning camp taking all including the weekly supplies. The camp that loses will have all its members automatically up for possible eviction. Thus, there will be no eviction this week.

This piece of news was joyous music to Tacha, Mike and Omashola who are always nominated. Omashola lauded Biggie for the twist, saying that it would put other housemates who have never been up for eviction under pressure.

But eviction is not the only thing that is unnerving some of the housemates. Their hearts too have been demanding some attention. Shortly after the Live Eviction Show, Omashola approached Frodd and had a man-to-man talk with him over new housemate Venita. Both had expressed interest in the beautiful lady but Omashola, sensing that Frodd stood a better chance, withdrew. So, on Sunday, he thought it best to make his fellow housemate know that he wasn’t competing with him. In the midst of this honest conversation, he broke down and was consoled by Frodd.

Frodd would later find himself in an awkward situation when Esther who once rejected him seemed to be warming up to him, and Venita is not impressed by their company. The young businessman however sought the advice of Mike who bluntly advised him to make a choice.

Khafi also felt like Gedoni’s cat’s-paw during the week. She shared her doubts with Tacha who frankly told her that he was playing her. But Gedoni certainly has a stronghold on Khafi as the two seemed to have settled their differences.

Tacha too seemed to have found a possible companion in Elozonam. The social media sensation is mostly by herself since she entered the house and only started warming up after the fake eviction with Seyi where the duo spent time together in the Secret Room. That experience brought them closer and fans were hoping for a relationship, only for Seyi to slyly quench the flame by choosing Esther to stay with him in the Head of House suite. That sudden act made Tacha realise that Seyi is not as cool as she thought. With her eyes set on Elozonam, the two may become the latest addition to the lovebirds list in the house.

Who knew that an ‘Act of Kindness’ task can cost one a relationship. Mercy had to learn this the hard way when her shared hug with Joe was misinterpreted by Ike, her beau. Ike felt Joe intentionally hugged her tightly to infuriate him, and was slightly upset that Mercy encouraged him. The video vixen found herself begging for mercy, which Ike initially denied her.

Is she bluffing or serious about her bravery? 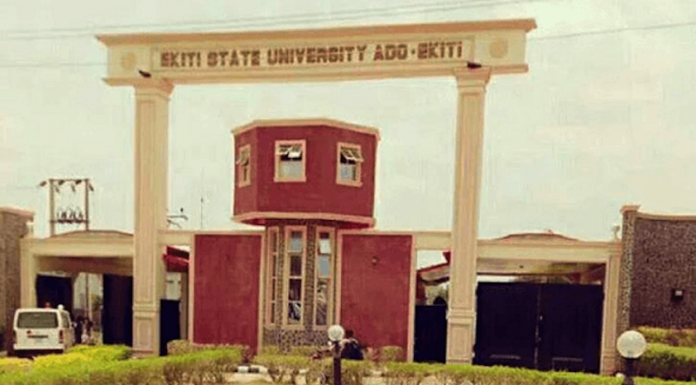