Against the regular summer classes offered during the long holiday in most Nigerian schools, Greensprings School, Lagos has decided to introduce a Man ‘O’ War summer camp for children. The camp, which is named G-Camp, is designed for children between the ages of nine and 18 and it is open to students from all schools across the country.

While in G-Camp, children will undergo several Man ‘O’ War trainings such as obstacle course, assault ground, leopard crawl, muddy mayhem, get a grip, warrior dash, tug of war, among others. Apart from the paramilitary-themed activities, the children are also expected to take part in leadership training and sporting activities, including swimming and indoor games.

Asked why the school decided to organise a Man ‘O’ War camp, the Head of Admission, Mrs. Oluranti Bankole said: “As we have known, Man ‘O’ War is a regimental organisation that is saddled with the responsibility of developing patriotism, self-reliance, and self-discipline in Nigerian citizens.

“For this reason, as a school that is child-centred, we believe young children in their formative years can learn a lot from the practices of the organisation. We are confident that by participating in G-Camp, children would be able to develop themselves mentally, physically and emotionally, and be able to face challenges of life.”

G-Camp runs in weekly batches; the first batch held from July 21-27; the second batch was from July 28- August 3; and the last batch started on August 4 and will end on August 10, 2019. At the end of each batch, participants take part in a passing out parade and are awarded a Certificate of Achievement by the Camp Commandant. 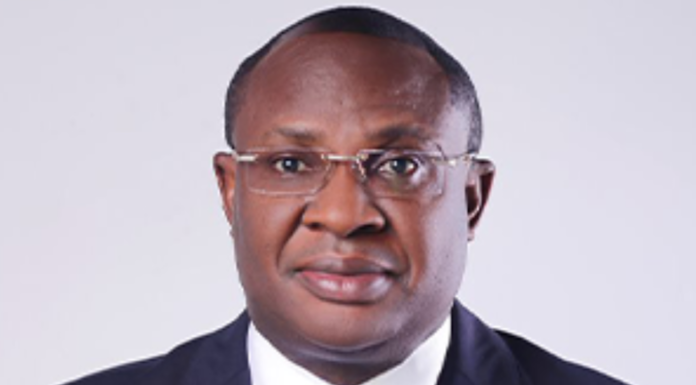