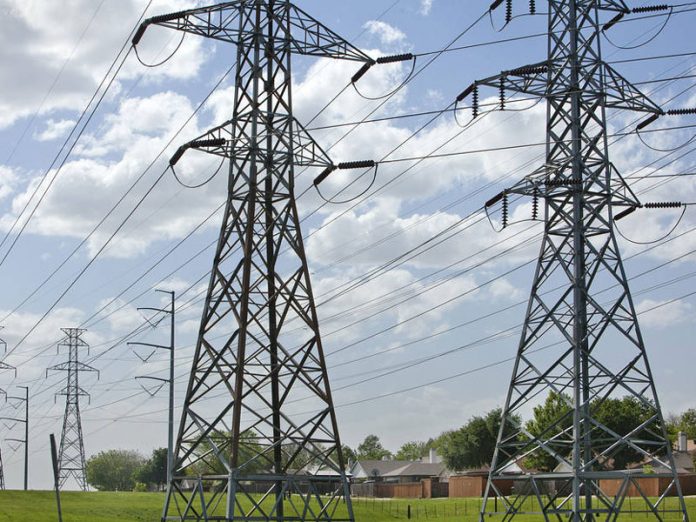 A nation that cannot control its energy sources can’t control its future – Barack Obama, the Audacity of Hope

Without going into specific concepts or approaches contained in this latest move, the road map, which according to government sources formed a part of the outcome of meeting President Muhammadu Buhari held with a German Chancellor Angela Merkel on August 31, 2018, will have Nigeria partner with the German government and Siemens in implementing projects geared towards resolving challenges in the sector, expand capacity for future power needs and supply in Nigeria.

Indeed, aside from listening in the past with real curiosity to some public office holders defend governments insufficiency in scope to single-handedly develop the nation both economically and infrastructurally – arguments laced with grains of truth, it is heartening that the FG has suddenly come to the recognition that implementing a revitalized global partnership is at the very centre of the sustainable development agenda currently preached at the global stage, as it is a means to an end for the attainment of goals and also an end in itself.

FG’s recent move becomes more appreciated when one remembers that the growth, prosperity and national security of the country is critically dependent upon the adequacy of its electricity supply. And, the link between electricity supply and economic development is such that the health of the industry is a matter of deep and personal concern to all citizens. Nigeria is no exception especially now that the road map will be tailored to the peculiar needs of Nigeria’s power sector and develop with specific attention to priority projects in the sector.

What is, however, uncertain about this particular deal and raises apprehension among the vast majority of Nigerians is that whether this laudable project will see the light of the day and herald a new energy regime and socioeconomic wellbeing or end like the previous attempts

This fears expressed by the writer and other well-meaning Nigerians cannot be described as unfounded as history indicates that similar laudable projects in the past along the line met with some set of inherent challenges.

And those factors that impeded success in the history of such projects and brought about abandonment, poor implementation and poor service delivery as end results are still alive and active.

For example, back in 2010, during the launch of a similar road map to the power sector in Nigeria, former President Goodluck Ebele Jonathan, among other things, stated:

“As President and Commander-in-Chief of the Armed Forces, I and my Vice President, Namadi Sambo, GCON, are conscious that what we do with the Nigerian electricity supply industry will go a long way in determining whether Nigeria remains in darkness or joins the rest of the world in the race for development. Our commitment is to bring an end to our nation’s stunted growth and usher in the fresh air of prosperity by pursuing a new era of sector-wide reform which is driven by improved service delivery to every class of customers in the Nigerian electricity sector. Promising that with diligent implementation and meticulous application of what this road map provides, we will see an end to the chronic electrical power supply shortages.”

Regrettably, as at the time of his departure from office in May 2015, there were neither traces of appreciable increase in power generation nor the promised fresh air of prosperity.

What about other administrations and will this new road map adheres to the much talked diligent implementation and meticulous application of the previous administrations ignored?

The answer is simple. In management, every nation or institution develops a culture of their own. And the success or failure of such an institution is closely tied to that culture. Inadvertently or advertently, the power sector has become reputed for project abandonment, policy inconsistency and summersault. And our political space on its part is synonymous with an environment where public office holders’ view positions not as an opportunity for the public good but as an avenue for private gains.

Working under this premise, no administration in Nigeria can boast of clean hands. The assertion is based on the deafening complaint by Nigerians that the federal government between May 1999 and 2015, in its bid to address the intractable power crisis committed about N2.74trillion to the power sector without achieving any significant result.

Interpretatively, what the entire episode implies in the words of Daron Acemoglu is that it is a difficult venture implementing meaningful changes when institutions are the cause of the problems in the first place. It also suggests that engineering prosperity without confronting the root cause of the problem and the politics that keeps them in place is unlikely to bear fruit as the institutional structure that creates market failure will also prevent the implementation of interventions.

This is a reality that all men of goodwill should worry about.

Going by the above awareness, the need for the Bureau of Public Enterprises (BPE), to be transparent, efficient and accountable has become overwhelmingly urgent. This calls for a higher level of transparency on the part of the government as it will increase the confidence expected by the German government and Siemens. After all, no organization may be disposed to investing in an environment that is devoid of transparency and accountability.

The federal government must be holistic in approach as success requires a careful analysis of the various kinds of factors needed to create innovation. As an incentive, the FG must write down each point of uncertainty, estimate the probability of a positive or a negative outcome, and access the probable impact on the overall project.

Finally, as noted by Nigerians with critical interest, if well implemented, it will create jobs which are urgently needed in our country to reverse the bitter sense of frustration that is felt across the country as a whole and in its urban centres in particular’.