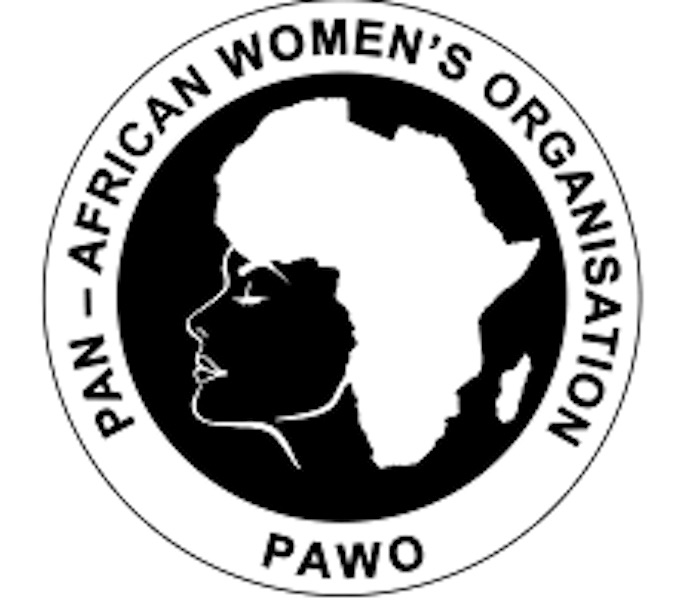 To commemorate this year’s Pan-African Women’s Day and in line with the global theme which addresses maternal and neo-natal mortality in Africa, the female staff of Jumia Nigeria have expressed their support for new mothers and other patients who could not pay medical bills at the Ikorodu General Hospital by helping them to pay off their outstanding bills.

According to the Public Relations Manager, Jumia, Olukayode Kolawole, the financial intervention on behalf of the new mothers was kind and thoughtful.

A statement quoted Kolawole to have explained: “When I heard about the plight of these new mothers and other patients who could not meet the hospital discharge requirement because of their outstanding medical bills, I sought for support from our female staff, especially those who are mothers to contribute towards raising the funds.

“This collective effort towards helping other women in need through their financial resources reached far beyond what we set out to raise. Now, these women have been discharged and the babies are receiving the needed motherly affection.”
On her part, the Founder of Visit-A-Hospital NGO, Aderonke Ahmed, said, “Hundreds of new mothers and women are usually stuck in most hospitals because of lack of funds to pay for their medical bills.

“Every week, we are always in different hospitals providing financial support for these patients. We thank the wonderful women at Jumia Nigeria for sponsoring this month’s hospital visit.

“These new mothers were stuck at the general hospital with their babies for a few weeks because they could not pay their medical bills.
“Jumia’s intervention provided succour for them in the nick of time.”
Also the statement noted that the contributions were channelled through the ‘Visit A Hospital Today’ non-governmental organisation (NGO) in Lagos.