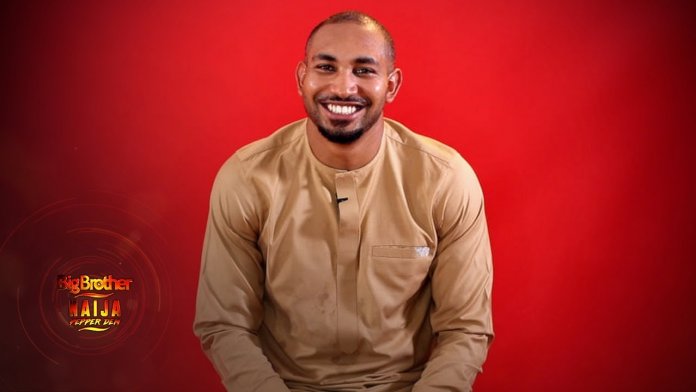 Jeff emerged the eighth housemate to leave the Big Brother Naija House on tonight’s show. He was nominated alongside Tacha, Omashola and Mike by fellow housemates. The third male contestant to leave the house was shown a reel of those who nominated him and he was quite taken aback that Jackye puts him up for eviction.

When queried why he was surprised by host Ebuka Obi-Uchendu, he said it was based on trust. He also said that he hopes and prays that Mike would emerge the winner of the reality show.

During his stay in the house, Jeff was the first Head of House. He was also known for his cool demeanor except the few times he had heated argument with fellow housemates like Omashola and Frodd.

The live show also featured music performances by T-Classic while Ebuka cleared the air on the new housemates added last week to the house. Venita, Cindy, Enkay, Elozonam and Joe entry into the game was met with mixed feelings. Ebuka however revealed that they are indeed not fake housemates but are playing for the grand prize of N60 million. So far, the housemates have spent a month in the house and have two more months to go. Only 18 housemates are left in the game now  following Jeff’s eviction tonight.