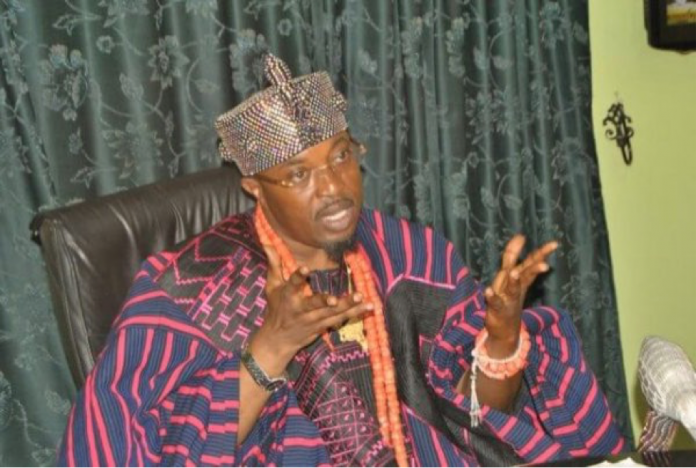 The Oluwo of Iwo, Oba AbdulRasheed Akanbi has cautioned the Yoruba against calls for war in face of insecurity in the South-west, saying the lesson he had learnt during the protracted Liberian War is still fresh in his memory.

The monarch gave the warning in a statement he issued in reaction to the widely publicised letter the Alaafin of Oyo, Oba Lamidi Adeyemi addressed to President Muhammadu Buhari.

The monarch said he found himself in the thick of the war and fought on the side of Charles Taylor’s troop.

He acknowledged the concern which Adeyemi expressed in his letter to the president, saying self-help or self-defence “is not the solution to the insecurity, stressing that no zone of the nation is exempted from the ongoing menace.

“War is easy to invite but difficult to chase away. During war, he maintained, there is no law, except law of self-preservation which reduces social status to nothing as everybody would be struggling to remain alive.
“Parents would run for safety abandoning their children and property. Women and female children would be subjected to rape before their husbands and fathers with the fathers watching helplessly.

“I know what I passed through during Liberian War fighting on the side of Charles Taylor. That is more reason I would not subscribe to any call which encourages taking up arm to settle the insecurity problem which the entire country is currently facing.
“I am not undermining the intention of the Alaafin but as a war veteran, I am in the best position to offer appropriate advice. If I keep quiet over it and something untoward happens tomorrow, I would be irresponsible traditional ruler.”

The monarch insisted that Yoruba and Fulani had enjoyed a good relationship for over 100 years, charging President Buhari to be more pro-active in his nation-building efforts. He affirmed that Nigeria is a blessed country which should not be allowed to go the way of the former Soviet Union.

He added that federal government should enforce “compulsory free education to Fulani children to secondary school level. This is a panacea to checkmate the elements hell-bent to tarnish their image among other tribes in the country. I am positive that this phase will pass, and Nigeria will remain indivisible.” 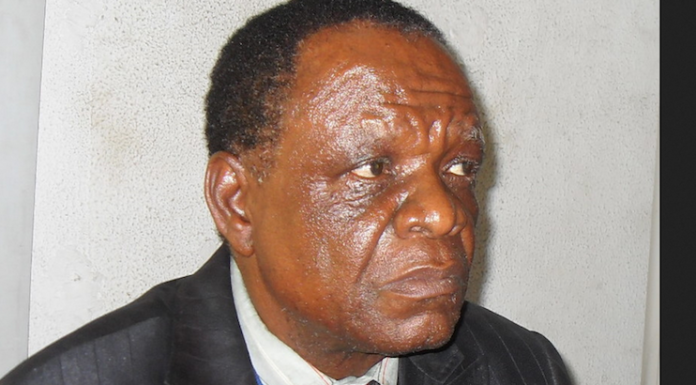