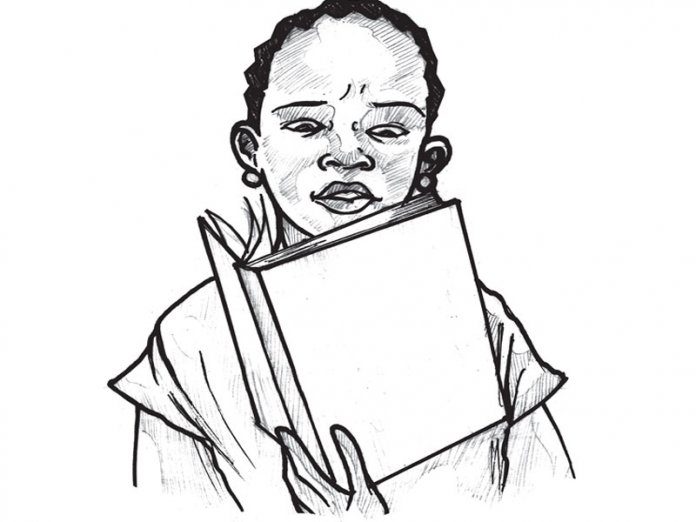 The country should do more to support education

The National Commission for Mass Literacy, Adult and Non-formal Education (NMEC), said recently that 35 per cent of the nation’s adult population was illiterate, and it had remained high because efforts being made to address the situation has never yielded the expected result. Considering the funds and efforts that the country has devoted to various mass literacy programmes, including the Universal Primary Education (UPE) scheme that was launched with fanfare about 33 years ago in 1976, it is indeed worrisome that as high as 33 per cent of the nation’s population is still wallowing in illiteracy.

According to NMEC, literacy rate is the percentage of people from the age of 15 and above who can read and write simple statements in their everyday life. NMEC therefore considers it ‘shameful’ that in the 21st century, a country could have that large number of illiterates. More worrisome is that the authorities are not doing enough to address the situation. Yet Nigeria’s literacy figures do not give cause for cheer when juxtaposed with literacy figures of other countries, and the importance of education as the engine for national development. Literacy rates in countries like Cuba, Poland, and Estonia are as high as 99.8 per cent, while Barbados, Latvia and Slovenia have attained 99.7 per cent, according to the United Nations Development Programme (UNDP) Report (2007/2008). That report put Nigeria’s literacy rate at 69.1 per cent.

What many do not know is that the high rate of illiteracy partly accounts for the low level of development in Nigeria. This is because the growth and development of any nation depend largely on the quantity and quality of all segments of its population.

To be sure, it’s not as if the government is not doing anything. Over the years there have been serious efforts to boost literacy level, with the setting up of strategic institutions, commissions and centres for learning across the nation. But while some states indeed have worked hard to raise the literacy level among its population by ensuring that the dedicated centres are functional and that the target persons are aware of their existence, others have merely paid lip service to the burden. Nevertheless, the aim of such institutions, agencies and centres are sometimes misunderstood because many of them have veered from their responsibilities to the detriment of functional literacy population. Nigeria’s illiteracy rate burden, experts would say, aptly supports the argument that the neglect of teachers and education has dire consequences for the populace. When education is neglected, a greater number of the people end up as illiterates who can contribute little or nothing to the development of society.

Literacy is so critical to national development that it should, perhaps, be considered only as next to health. It is tied to the quality of life of a people, no matter the peculiar definition of literacy that is adopted by a country. Also, the advantage of having a literate population is self-evident, as it will among many things enable the country to conserve resources. During elections, for example, the country shouldn’t spend much resource on advertisements. Having said this, we reiterate here that there is a need for investment in both formal and non-formal education in order to ensure that all have access to opportunities which will help them develop their literacy skills.

For now, Nigerian government is not doing enough in the funding of education compared to countries like United Kingdom, Finland and Singapore. Even when the government cannot do it alone, it should be the greatest motivator and driver. With proper funding in addition to making education compulsory, there is some assurance that Nigeria’s literacy rate will improve in the future.