The former Director of Standards and Regulation at the Nigeria Information Technology Development Agency (NITDA) and a World Bank Consultant on Nigeria’s Digital Economy, Dr. Inyi kemabonta has joined the Executive Council of the African ICT Foundation (AfICTF) as Policy and Regulatory Affairs Director.

According to a statement from the President of the Foundation and Chairman of the Board of Trustees, Mr. Tony Ojobo Kemabonta would among other functions, provide vision and leadership in the development of AfICTF’s strategy and policy work concerning ICT Policy in Africa and include regular speaking engagements at industry conferences/events globally for the Foundation.

Kemabonta is an Information Technology Attorney, Consultant, Public Speaker and Trainer. Over the last two decades he worked in both the legislative and executive arms of government during which he chaired and served on several developmental initiatives in the Nigeria ICT industry including the Federal Government program on ICT innovation and entrepreneurship in 2012.

He helped to develop several policies and regulations, among which is the Local Content Initiative in ICT, which has shaped the Nigerian ICT industry.

His pioneering work, along with other professionals,in the ICT space for the Nigerian government helped in the establishment of the Nigerian National Information Technology Development Agency (NITDA), the Nigerian Internet Registration Association (NiRA) and several industry platforms in ICT.

Kemabonta was the Director of Standards and Regulation in NITDA until 2014. He was also the pioneer National Coordinator of the Office for Nigerian Content in ICT during which he set up and implemented the legal and institutional framework for the development of an indigenous ecosystem in ICT across the spectrum of human capital, infrastructure, software, hardware and services. He has a deep understanding of the workings of Information Technology in the Public Sector 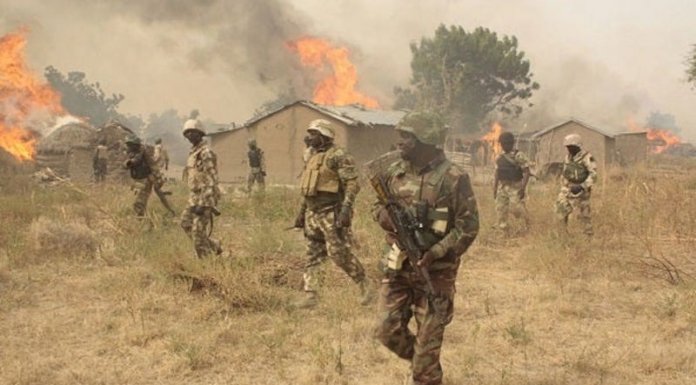