Worried by the spate of killings and kidnapping in North-west Nigeria, the governors of Kaduna, Kebbi, Sokoto, Katsina and Zamfara States Thursday met in Katsina to review and strengthen efforts in tackling the scenario in the states.

The governors are expected to review various steps so far taken at individual state levels with a view to restrategizing and improve them for lasting peace in the region and country at large.

Addressing the governors during the opening ceremony of the meeting in Katsina, the convener of the meeting and Inspector General of Police (IG) Mohammed Adamu said the meeting was to coordinate their activities with a view to finding enduring solution to the security challenges bedevilling the North-western part of the country.

“Our meeting today is the review of what we have being doing for a very long time. Before today, there have being a lot of initiatives within the North-western part of this country on how to cooperate and stop the killings that has taken place between one community and the other.

“The kidnappings that are taking place and other security challenges, we knew some time ago this initiative started in Katsina, and this year, another initiative came up in Kebbi State, where the governor summoned all the interested parties and a lot of discussions took place that led to an initiative in Zamfara which led to some sanity now in Zamfara.

“And we felt that to continue, we need to come to where it all started, that is Katsina. That is why we came to Katsina today to review all that we did that led us to success in Zamfara and to see those things that worked and those things that didn’t work with a view to making them work,” he said.

He reiterated that the approaches so far taken by government and security agencies in the country would end bloodletting and enable farmers, business owners and other citizens to carry out their responsibilities without hindrance.

“And that is why we are here today with other stakeholders to brainstorm and add to the successes that we have achieved so that at the end of the day, other parts of the country we emulate what has been done in the North-western part of this country so that there will be total peace within this country.”

Earlier, the Katsina State Governor, Aminu Bello Masari, said the meeting was in continuation of the tremendous efforts made by North-west governors to ensure that peace and normalcy return to not only North-west states but the entire country.

He said: “This is the continuation of what has started at various times in various states of effort of the IG to mobilize support and understanding of all concerned to ensure that peace will once again reign in North-west region and the whole of this country.”

He commended the IG Adamu for the initiative and assured him of their unflinching support in securing lives, property and wellbeing of the citizenry.

The security meeting, was later held behind closed-door with commissioners of police of the five northwest states, members of Miyetti Allah Cattle Breeders Association of Nigeria sometimes called MACBAN and representative of Niger state governor. 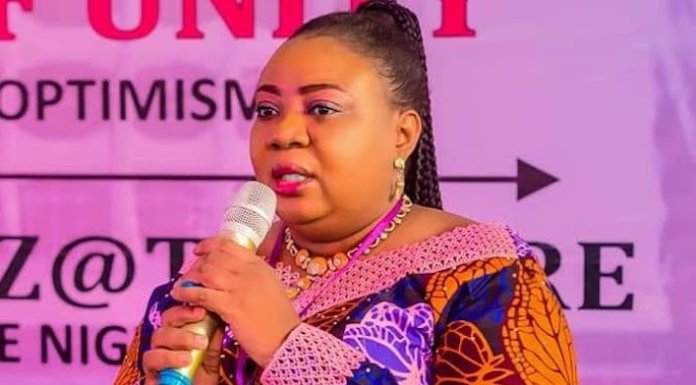