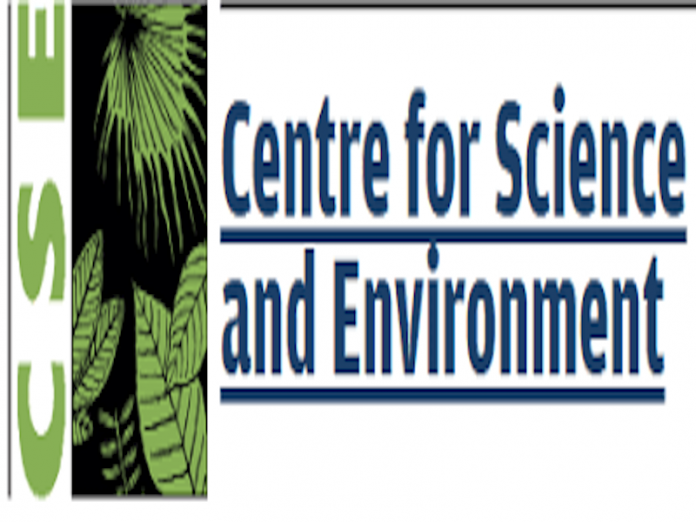 Centre for Science and Environment (CSE) has said it welcomed the Indian health ministry’s recent move to ban colistin use in food-producing animals.

The group said on July 19, the Union Ministry of Health and Family Welfare (MoHFW) notified the prohibition of sale, manufacture and distribution of colistin and its formulations in food-producing animals, poultry, aqua farming and animal feed supplements. The move is expected to help regulate antibiotic misuse in these animals and contain antimicrobial resistance (AMR).

“We welcome the health ministry’s move to ban colistin use in food-producing animals. It will help preserve this last-resort antibiotic for humans and save lives from deadly antibiotic-resistant infections. It will go a long way in fighting antibiotic resistance,” said Chandra Bhushan, deputy director general, CSE.

The World Health Organisation (WHO) considers colistin as a ‘highest priority critically important antimicrobial’ for humans.

AMR − antibiotic resistance in particular − is a global public health crisis, which is believed to heavily impact India. Antibiotics are becoming ineffective as bacteria are getting resistant to the antibiotics used to kill them. Bacterial infections, therefore, are now either difficult to treat or are untreatable. Since a huge proportion of overall produced antibiotics are used in rearing animals for food, such misuse is one of the key reasons for rising AMR.

The notification mentions that the colistin use in food-producing animals involves risk to humans and that the Central government is satisfied that such a prohibition is necessary and expedient in the public interest. In addition, it also directs the manufacturers of colistin and its formulations to label “Not to be used in food producing animals, poultry, aqua farming and animal feed supplements” in a conspicuous manner on the package insert and promotional literature.

Over the last several years, CSE has consistently highlighted the issue of antibiotic misuse in the food animal sector and easy availability of colistin as a growth promoter feed supplement. CSE researchers believe that for effective enforcement, states will have to play a key role. They also suggest that the food standards for antibiotic residues by the Food Safety and Standards Authority of India must reflect this development.

The Indian National Action Plan on AMR (2017-21) aims to gradually eliminate animal use of critically important antibiotics. Some like quinolones, macrolides and aminoglycosides are commonly used even for fattening chicken through feed or for mass routine administration in the absence of a disease.

“The new law shows that we are getting serious about limiting antibiotic misuse in animals. The next step is to phase out other critically important antibiotics of highest priority, starting from their use as growth promoters,” said Amit Khurana, programme director, food safety and toxins, CSE