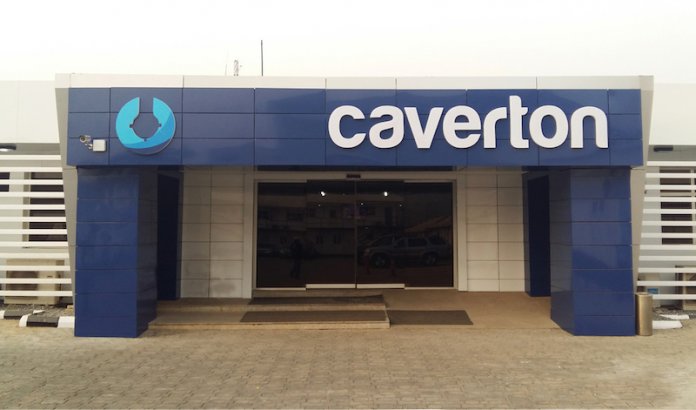 Caverton Offshore Support Group Plc, (COSG), one of the leading providers of marine, aviation and logistics services to local and international oil and gas companies in Nigeria, has announced its unaudited first half year results for 2019.

The results showed a profit before tax of N2.6billion and an after-tax profit of N1.7billion.

Commenting on the results, COSG’s Chief Executive Officer, Mr. Bode Makanjuola said, “In the third quarter of 2019, our commitment is to continue to provide the quality of service our clients have become accustomed to, as well as positive returns for our shareholders.”

COSG is one of Nigeria’s leading oil services companies providing solutions for a range of multinational companies across aviation and marine services.

Caverton Marine Limited, one of the fastest growing indigenous shipping companies commenced operations in 1999, while Caverton Helicopters Limited is a helicopter charter, sales and Maintenance Company established in 2002. Both companies were consolidated to form Caverton Offshore Support Group on 2ndJune 2008.