The Leader of One Love Family, Satguru Maharaj Ji had urged President Muhammadu Buhari to, as a matter of urgency, place a ban on all tobacco companies operating in the country, saying cigarette smoking is the leading cause of cancer and other debilitating diseases.

Making the plea in a statement yesterday, Maharaj Ji said owing to the damaging effects of cigarette on the human body, governments in the western world had flushed cigarette manufacturers out of their economies, and that Nigeria should not pretend to be oblivious to that reality.

“Expressing disgust at the increasing rate of smoking habit in the country, Maharaj Ji stated that it was high time the President acted fast, to prevent needless deaths.

“Part of the logic that was used by the like of ( a tobacco company) to get government approval to operate in Nigeria was that employment would be generated by their presence and also that, much needed revenue would flow to the government coffers from their investment.

“Both arguments were cleverly tailored to exploit the poverty situation in Nigeria. But better informed leaders of the western world from where (the tobacco company) and its fellows migrated to Nigeria slammed (the company’s owner) and his cohorts despite knowing their businesses provide jobs and generate revenue to government.”

He noted that the safety of human life is far more important than money-making, and that any business that degrades or ruins human life does not deserve a licence.

“This is what tobacco companies have been doing freely in Nigeria for decades. They have been killing Nigerians quietly in the name of providing jobs and making money for government.

“Nigerians are living witnesses to the unprecedented rise of such devastating and pocket-draining diseases such as cancer and kidney and liver failure.

“Government’s commitment to prospering the Nigerian economy must take serious interest in the health of Nigerians, being that Nigeria can neither exist nor prosper without healthy Nigerians.” 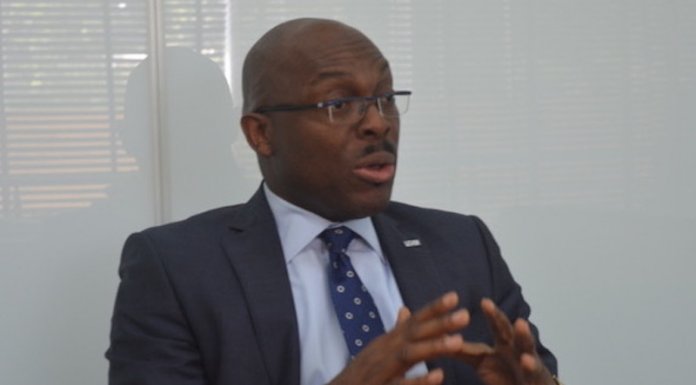