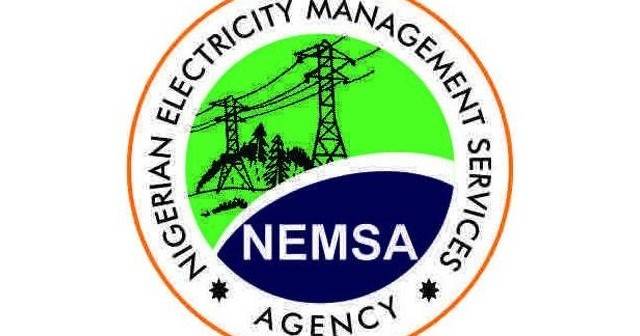 The Nigerian Electricity Management Services Agency (NEMSA) has raised the alarm over the influx of sub-standard transformers into the country, which it said was already creating a lot of challenges within the sector.

Its Managing Director and Chief Electrical Inspector of the Federation, Engr. Peter Ewesor, disclosed this while addressing a press conference yesterday in Abuja.

Against this background, he  notified all stakeholders in the power industry, federal and states Ministries, Departments and Agencies and the general public engaged in the execution of electricity and power projects in Nigeria, that the permissible transformers Vector Group specifications are  specified in the extant Nigerian Electricity Supply and Installation Standards (NESIS).

Ewesor stated: “In recent times, we have discovered a lot of wholesome activities that are going on and so I’m going to start by the recent enforcement notice we have issued on certain issues. First, is on the type and quality of transformers that are by law permitted to be used in Nigeria which is fully embedded in the NESIS.

“But we found out recently that there are a lot of transformers that have come into the country which actually are not meeting that requirement and standard.

Ewesor explained further that Standard Power Transformers (TSs) capacities should be 2.5MVA,5VVA, 7.5MVA and up to 30MVA, which he said are suitable 33/11KV operation with11KV at the secondary side of the transformer, and at a nominal frequency of 50Hz and vector group Dyn1.

The managing director revealed that all the special purpose transformers vector group that were not acceptable for distribution transformers for use in Nigeria include, Dyn5, Zig-zag, Yyn0,Ydn11 and YNyn0d1.

The reason according to him include, unnecessarily increasing the line loads on the 33KV-H feeder/11KV injection substations, stressing that the customers on the 11KV-0.415KV network who are in majority would be deprived adequate and reliable power supply.

He also explained that the 33KV points load locations are potential fault points along the 33KV primary feeder lines leading to frequent causes of tripping of power lines and power system equipment which leads to frequent disruption/smooth power flow to users/consumers.

“It also creates too many tee-off points in the instability of the 33KV primary feeder lines or distribution networks.”

He stated categorically that derogation does not apply to new installations as these installations at conception/inception must comply with specifications of the extant NESIS regulations in the first place before execution.

The agency also warned electricity consumers to be aware of substandard and uncertified electricity meters, adding that metres certified by the agency carry a plastic seal with NEMSA inscription to confirm that the meter has been tested and certified or use by NEMSA.